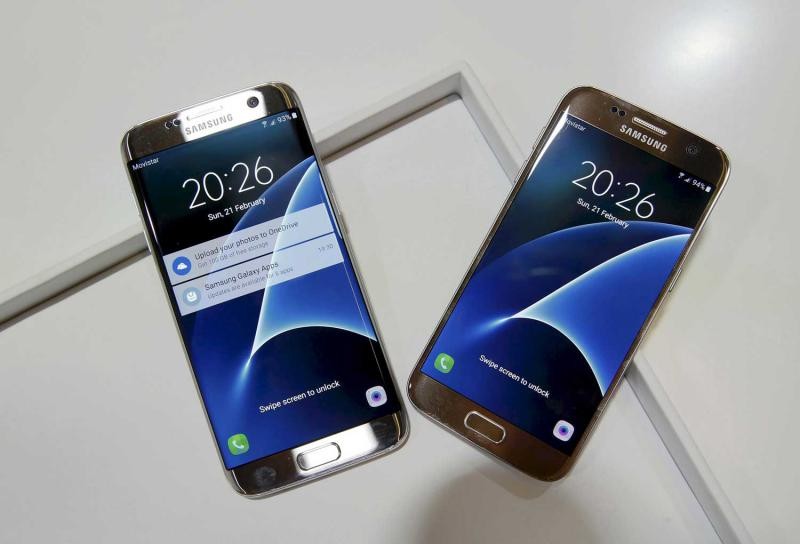 In an earnings estimate, the South Korean electronics giant - also the world's top handset maker - predicted an operating profit of 8.1 trillion won ($7 billion) for April to June, up 17 per cent from 6.9 trillion won a year ago.

It is the biggest operating profit since the first quarter of 2014 and beat estimates of 7.4 trillion won among analysts surveyed by Bloomberg News.

Analysts attributed the better-than-expected figures to the firm's aggressive cost-cutting efforts and brisk sales of the Galaxy S7 - the latest version of its high-end flagship smartphone.

" Samsung's mobile unit is believed to have performed well thanks to robust sales of Galaxy S7s as well as an overhaul of its low- and mid-end handset line-up," said Peter Lee, analyst at NH Investment & Securities.

He estimated that in the second quarter the firm had sold more than 16 million units of the S7, introduced in March ahead of new launches by competitors including Apple.

Samsung's mobile business accounts for a lion's share of the firm's overall profit, which has been increasingly squeezed by competition both from Apple's iPhone in the high-end market and by lower-end devices from Chinese rivals like Huawei.

Samsung has bolstered the mid- to low-end smartphone line-ups in recent years to expand its presence in emerging markets, which are growing faster than the largely saturated high-end markets.

The firm's aggressive cost-cutting in marketing played a key role in the strong profit forecast, Greg Roh of HMC Investment said, warning of more competition from Apple later this year.

"With Apple releasing new products in the latter half of the year... I think ( Samsung's) earnings may drop in the second half of this year," he said.

But the firm's semiconductor business, which produces memory chips for Samsung gadgets as well as clients including Apple, is likely to help offset a slump in the mobile business, Lee said.

The semiconductor unit in recent years has helped buttress Samsung's profit margins, with its operating profit largely outpacing the mobile business since late 2014.

Thursday's forecast, which comes ahead of audited results to be released this month, did not provide a net income figure or breakdown of divisional earnings for the company's mobile, TV, semiconductor and display units.

It predicted second-quarter sales of 50 trillion won, up from 48.5 trillion won a year ago.