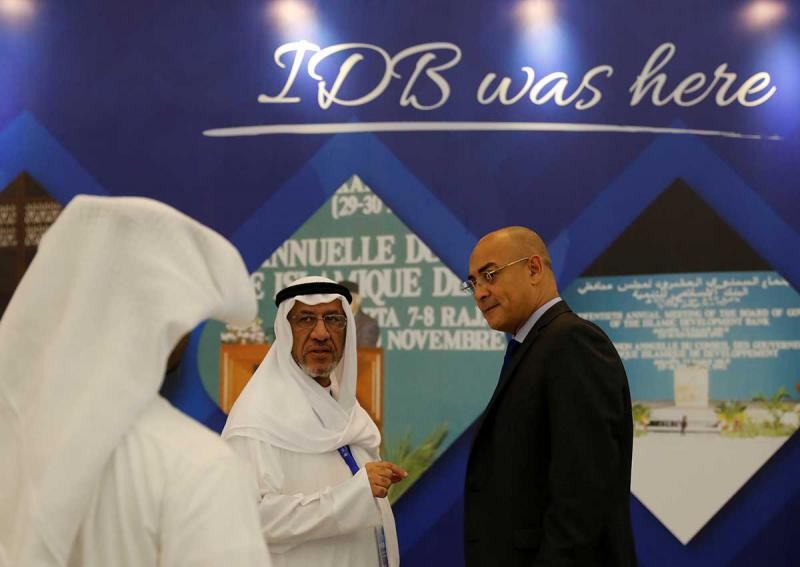 Speaking to Reuters on the sidelines of the annual IDB meeting of governors in Jakarta on Thursday, Bambang Brodjonegoro said the four could contribute around US$300 million (S$414 million) each for the project, with plans calling for the establishment of two regional Islamic banks based in Istanbul and Jakarta.

The new entities could be operational as early as next year, tasked no only with financing via Islamic bonds (sukuk) but also supporting the secondary market for those financial instruments, Brodjonegoro added.

"In order to make a market for sukuk, the existence of this bank will be very important."

The IDB held its annual meeting of governors in Jakarta last week, with 57 member countries represented.

Efforts to create an Islamic bank with the balance sheet to underwrite large infrastructure deals dates back more than a decade, but previous efforts have failed to materialise.

The addition of Saudi Arabia, the IDB's largest shareholder and home to some of the world's largest Islamic banks, could spell success this time.

Last year, Indonesia, Turkey and the IDB said they planned to launch an Islamic infrastructure bank, but until last month no other countries had signaled an interest to join them.

The asset-backed nature of Islamic finance should in theory make it ideal to build highway networks and ports, with no shortage of projects across Muslim-majority countries.

The IDB has also held discussions with the China-backed Asian Infrastructure Investment Bank (AIIB) to use Islamic finance in joint transactions.

The two multilateral lenders could help co-finance a US$1.74 billion national slum upgrading project in Indonesia, which could be announced as early as next month.