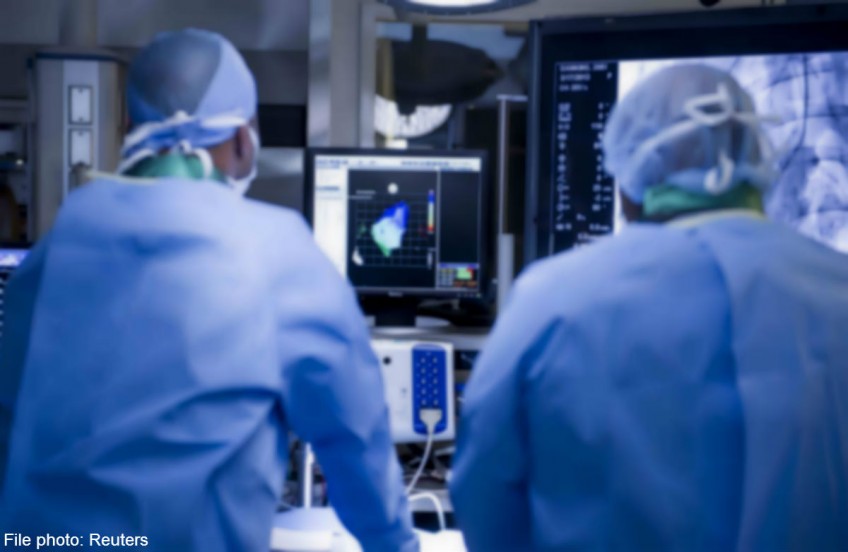 Scientists are inching closer to better and earlier detection of schizophrenia, after uncovering about 80 new genes linked to the disease.

A study of over 80,000 genetic samples from schizophrenia patients and healthy volunteers found 108 specific marker locations, 83 of them previously unknown.

The latest breakthrough allows doctors to better understand how some genes increase the risk of schizophrenia.

This is the largest genomic study published on any psychiatric disorder to date. It was published in science journal Nature yesterday.

The new findings will boost efforts to battle the disease. There has been little advancement in the development of new drugs to treat the disease in more than 60 years.

"(This) can potentially allow for better detection of illness, monitoring of response with treatment and progression over time," said Sim Kang, a co-author of the paper.

Currently, medication on the market only treats psychosis, in which an individual loses touch with reality.

This is partly due to the lack of understanding of the biological causes of the condition, said the Institute of Mental Health and the Genome Institute of Singapore. Five of their researchers are involved in the study.

Schizophrenia affects about one in 100 people worldwide, with symptoms like hallucinations.