SCMP CEO will step down to join Temasek Holdings in December: Report 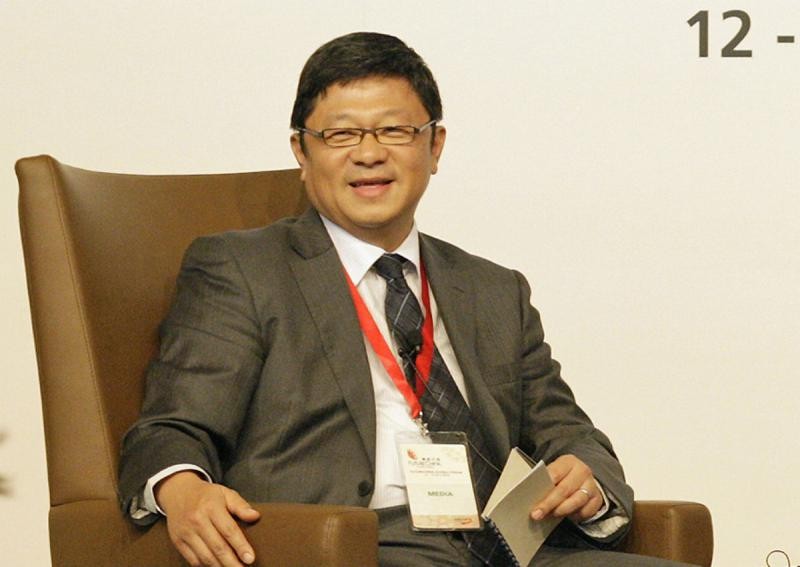 At Temasek, he will serve as joint head of sustainability and stewardship group, alongside Ms Cheo Hock Kuan, The Straits Times reported.

Temasek said in April that the new sustainability and stewardship group was part of structural changes aimed at helping it navigate "challenging times".

In a letter to SCMP staff, Hu reportedly said that he could not ignore the "significant opportunity" he had.

He has been CEO of SCMP Group since 2012, when he left his position of senior executive vice-president of the Chinese newspapers division and newspaper services division at Singapore Press Holdings.