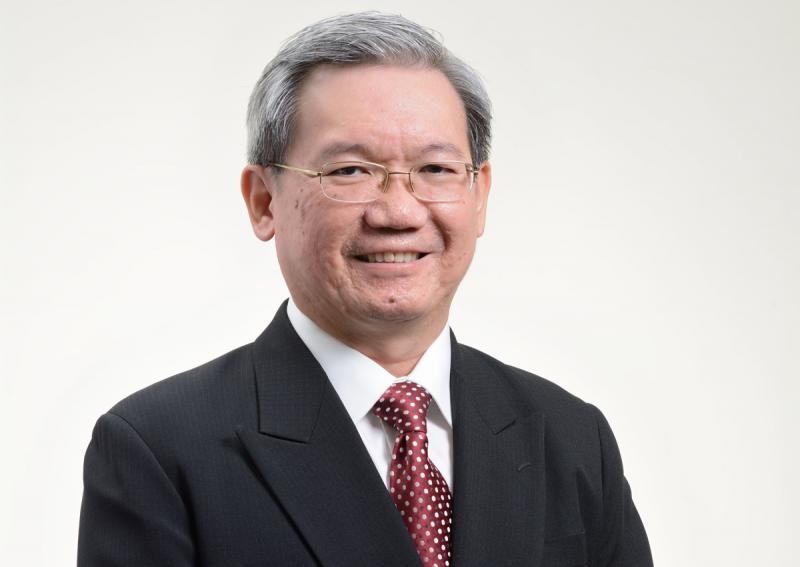 Sembcorp Marine's (SembMarine) earnings plunged 90 per cent for the second quarter, as revenue dropped by a quarter, and finance costs and other non-operating expenses grew.

Net profit for the group fell to S$11.5 million for the three months ended June 30, down from S$109.2 million in the same period last year.

Revenue slumped 25 per cent to S$908.5 million, as requests by customers to defer deliveries led to lower revenue recognition for rig building projects.

The group's finance costs more than doubled to S$22.5 million in the quarter due to higher bank borrowings.

It also incurred an impairment charge of S$8.4 million for its stake in Cosco Shipyard Group, a ship repair and conversion firm in China.

The outlook for the upstream oil and gas sector remains challenging, the group warned.

"Despite oil prices recovering from recent lows of below US$30 a barrel to the present US$45-US$50 a barrel range, industry experts continue to forecast a prolonged downturn for the upstream oil and gas industry," said SembMarine chief executive Wong Weng Sun. "Understandably, with fewer drilling contracts and surplus of rigs, some drillers continue to be unable to take delivery of their newbuild rigs."

Still, having generated positive operating cash flow of S$909 million in July alone from recent deliveries of the Noble Lloyd Noble rig and fixed platform projects - on top of S$175 million in the first half of the year - the group's board has declared an interim dividend of 1.5 cents.

This represents a dividend payout ratio of 47 per cent, compared with 39 per cent for the same period last year when it declared a four-cent dividend.

Giving an update on the arbitration proceedings it started in April against rig leaser Sete Brasil which had earlier filed for bankruptcy protection, Mr Wong said SembMarine has been informed that Sete Brasil is preparing its restructuring plan and is in active negotiations with various creditors.

"Without prejudice to our arbitration proceedings, we continue to engage Sete Brasil to better understand their restructuring plan and actively monitor the situation and its implications," he explained.

The provisions of S$329 million that SembMarine had earlier made for the Sete Brasil contracts remain sufficient under present circumstances, he added.

Though it is unclear how protracted the downturn will be, the group has taken steps to position itself for the challenges ahead including being disciplined in its costs and finances, Mr Wong told analysts and media.

"Our key priority remains the timely and effective execution of our order book."

SembMarine has secured S$320 million in new orders, all in non-drilling solutions. This brings its net order book to S$9.2 billion, or S$6 billion if the Sete Brasil drillships contracts are excluded.

Meanwhile, the group continues to "rigorously optimise" its workforce.

It has so far cut 6,000 in headcount since a peak in mid-2014, and will continue to allow natural attrition to occur and also remove less efficient sub-contractors as it re-allocates manpower from the drilling to non-drilling segment, said Mr Wong.

Asked whether the group anticipates any tightening in its bank lending from the fallout of Swiber's troubles, chief financial officer Tan Cheng Tat said he is confident its banks will provide "full support" with the business it has.

"We engage them very regularly as well," he added. "So I don't think it's fair to compare us to Swiber. We're not exactly in the same space as well."

Shares in the group fell 1.7 per cent to S$1.435 before the results announcement.