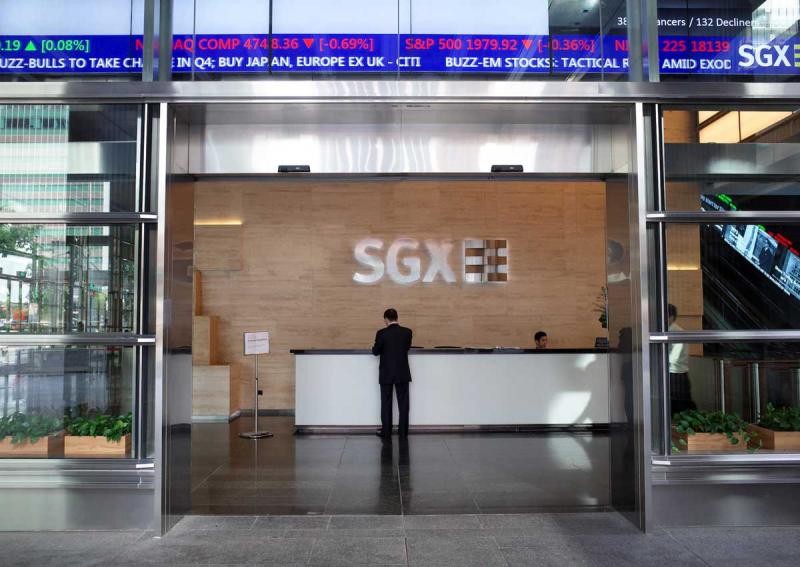 Investors will now find it easier to keep track of ailing companies that have been suspended from trading for 12 months or longer.

In its latest effort to boost market regulation and transparency, the Singapore Exchange (SGX) has released the first of a new biannual report naming these companies and giving an update on them.

In all, 20 companies were covered in the report. Some of them, such as Swee Hong and JES International, are suspended amid financial difficulties, while others, such as China Paper and Anwell Technologies, have faced investigation by the Chinese authorities.

The longest suspension is that of Fibrechem Technologies - since Feb 25, 2009. With the trading of their shares halted, thousands of minority shareholders have been left in the lurch.

Of the 20 companies, 11 are looking to resume trading or to launch a reverse takeover. Four are trying to delist, and two are pursuing court action against individuals.

Two others have yet to respond to SGX queries, while one has been placed under judicial management, SGX chief regulatory officer Tan Boon Gin said yesterday when launching the report.

The report aims to shed more light on the SGX's engagement with these beleaguered firms.

SGX listing compliance head June Sim said the combined shares of the 20 suspended firms make up only about 0.3 per cent of the total market value here.

The priority is to see these companies resume trading, or at least extend an exit offer, she said, adding that delisting without an offer is possible only when a company proves its lack of financial resources.

Activist investor Mano Sabnani said the report is a step in the right direction but should contain more information. "Based on the update, SGX should give the affected shareholders recommendations on how to deal with their investments."

It would be more meaningful to allow the trading of suspended shares via an over-the-counter platform, Society of Remisiers president Jimmy Ho said.

The report is the latest in a string of recent SGX moves to enhance its regulatory oversight of both listing applicants and listed companies.

In a few months, the bourse plans to release another periodic report detailing, on a no-name basis, rejected listing applications. This article was first published on May 13, 2016.
Get a copy of The Straits Times or go to straitstimes.com for more stories.