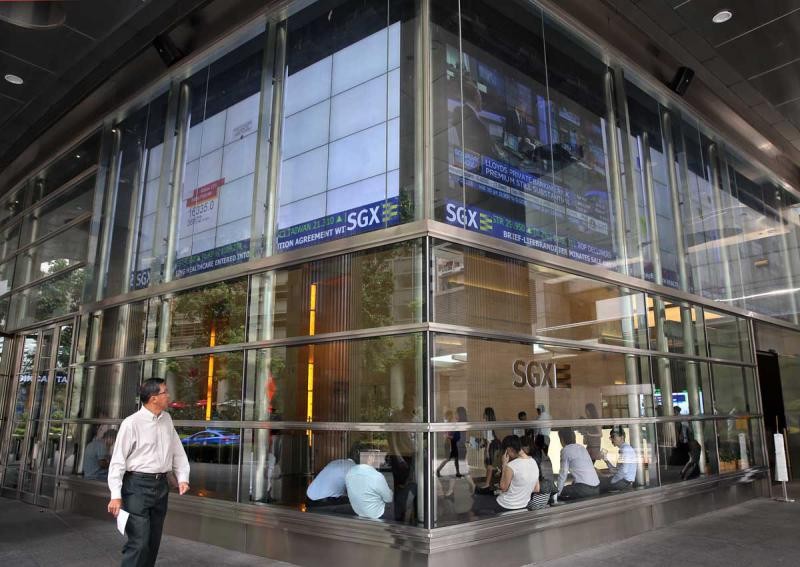 SINGAPORE - Following yesterday's major outage, the Singapore Exchange (SGX) said that its securities market will open as per normal on July 15.

On Thursday, trading halted at 11.38am after a technical issue affecting trade confirmation processes was discovered two hours earlier.

The SGX said in a media statement today: "A cutover from our primary to secondary trade confirmation systems was initiated at 1012 hours. Trade confirmations resumed at 1014 hours."

However, missing and duplicate trade confirmation messages were identified at 11.38am, SGX halted trading and put the market into an "adjust phase".

An adjust phase allows orders to be placed, removed or amended but no matching takes place. This enables members and investors to review and manage their orders.

"The market was orderly throughout the time it was open," said SGX.

SGX said trading would resume at 2pm, but twice pushed back the resumption time, before saying at 4.01pm that the market would not reopen yesterday.

The outage, which lasted at least 5h 20min, caused trading to be halted for most of the day and sent traders into a frenzy with many having to take calls from anxious clients, reported My Paper.

"Challenges in reconciling the missing and duplicate messages resulted in a longer process than expected. SGX decided to close the market for the rest of the day on 14 July 2016 to ensure a fair, orderly and transparent market, having taken into consideration members' feedback," said SGX.

SGX CEO Loh Boon Chye has apologised for the market disruption. "Our recovery time has to be better and we must minimise downtime for market participants. I would like to thank our members and participants for working closely with us to resolve the issue," he said.

Investors can check on the status of their orders with their brokers. Members of the public can check the SGX website for further updates if any, or call the hotline at (65) 6535 7511.