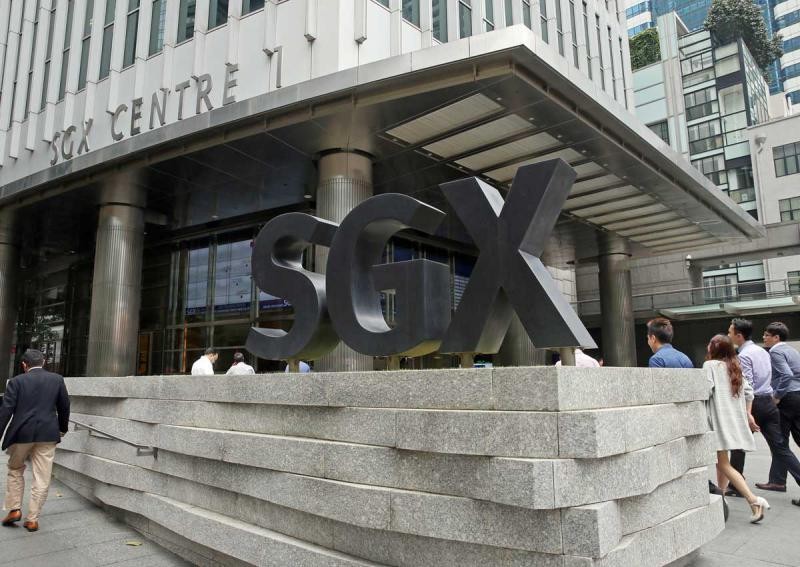 SINGAPORE - Shares in Singapore Exchange Ltd (SGX) were halted on Monday pending a clarification by the bourse after the Straits Times newspaper reported market talk that SGX may be planning to set up a separate unit to house its regulatory functions.

SGX, which suffered its longest trading disruption ever on Monday, has faced growing calls from brokers and investors to relinquish its dual role as a regulator and a stock exchange operator.

SGX said the trading halt was imposed to clarify the newspaper report and is expected to be lifted after the release of a full announcement.

Unlike other major financial markets, Singapore does not have a dedicated securities watchdog. Instead SGX is the front-line regulator and is in turn regulated by the central bank, the Monetary Authority of Singapore.