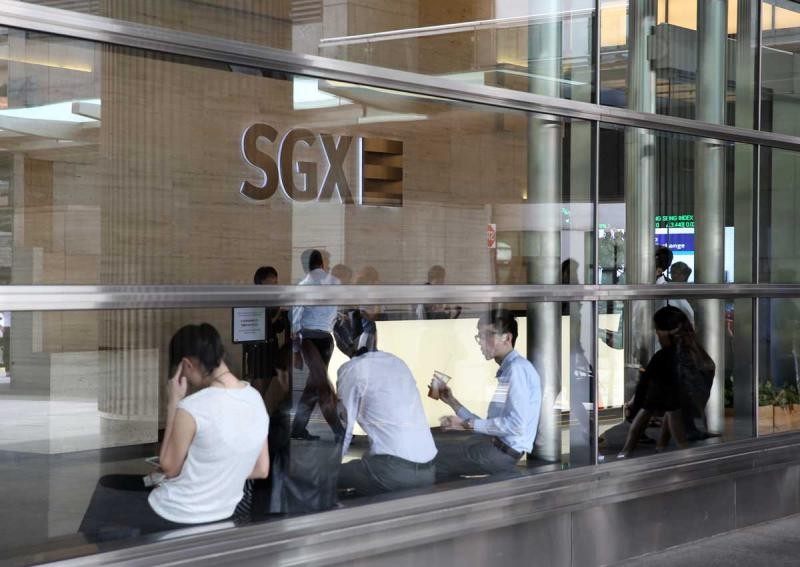 Trading was halted just before noon yesterday and the bourse stayed shut for the rest of the day.

At press time, it was unclear if the SGX would reopen this morning.

Yesterday's downtime of five hours 20 minutes - and counting - was the first major disruption since two outages that outraged investors in late 2014.

It raised fresh worries over the resilience of SGX trading systems.

Trading in the securities market was halted at 11.38am, the bourse said in a statement.

Derivatives trading was not affected.

The halt was to reconcile "duplicate trade confirmation messages" and trading would resume at 2pm, the SGX said later, adding that "no duplicate trades were executed and the market remained orderly".

But the SGX pushed back the time of resumption to 4pm, before saying at 4.01pm that the market would not reopen yesterday.

The SGX gave no information on what caused the glitch.

The disruption was far longer than the one on Dec 3, 2014, when the market opening was pushed back to 12.30pm due to a software glitch.

The Monetary Authority of Singapore (MAS) said it was monitoring the situation closely.

"I have had at least eight clients contacting me since 11.30am... I wouldn't be surprised if many people lost money," said remisier Soh Wee Boon.

"I had quite a few clients who had open short positions initiated in the morning when the market was down, and of course they couldn't close them and they may lose money. The SGX should at least resume trading for, say, 15 minutes for people to get out," said a broker, requesting anonymity.

Society of Remisiers president Jimmy Ho said: "This is unacceptable. After all the money they spent on tech, I don't know why there isn't any contingency plan or at least the ability to recover the systems quickly."

The SGX said in June last year that it would invest $20 million to boost tech infrastructure.

The MAS reprimanded the SGX for the 2014 incidents and put a moratorium on bourse fee hikes.

The incidents marred the tenure of then chief executive Magnus Bocker. Mr Loh Boon Chye, who took up the post exactly one year ago on July 14, had not faced major technical issues until yesterday.

Securities Investors Association Singapore chief executive David Gerald said: "As I understand, duplicate trades are not problems unique to SGX... The trading halt is necessary in the interest of investors and to allow brokers to reconcile the positions."