Sharapova has heavy schedule, but says 'no' to cut in tournament 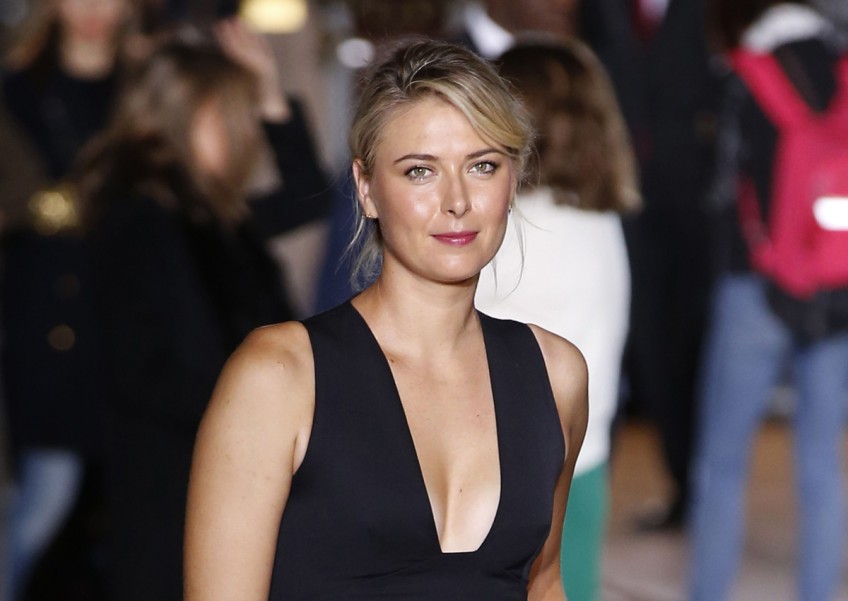 She has been in the game since 2001, has consistently been the sport's top players and won five Grand Slams, including two at Roland Garros.

As the highest-paid female athlete in the world with earnings and endorsements totalling US$29.7 million ($41.3m) between June 2014 and June 2015, Maria Sharapova also packs in a heavy schedule, tending to commitments on court and commercial obligations off it.

After 15 years of top-level tennis, the physical endurance has taken its toll on her body with recurring injuries.

Since the US Open, the Russian has had to skip three tournaments because of a leg injury and withdraw from the Wuhan Open last month after injuring her left forearm.

But Sharapova has shown no signs of slowing down, even as she has to fend off a rising generation of stars, who are threatening to overshadow her.

Ahead of the WTA Finals Singapore, the world No. 3 left for Europe to get her arm fixed, insisting it is not in her plan to call it a day anytime soon.

She is seeded third and will face Agnieszka Radwanska in her first round-robin tie in the Red Group today and aim to get the job done.

"There's nothing else that really gives me that feeling and that competitiveness and the thrill, the emotion that I get on the court.

"As long as I will experience that, I will always believe that I have the motivation to become better.

"I think personally that's inspiring for me because I'm still quite young, even though in this sport there's a much younger generation coming up. I feel like I'm somewhere in the middle."

On the back of her playing record and career successes, Sharapova is the most accomplished player in the WTA Finals but insisted she is not the player to beat.

"To beat? That's not the way that I think. I don't think it would be fair to myself if I thought that way," she added. "I'm one of the eight players. I did something to be in the field. I want to take my opportunity. That's how I see it from my side."

On her recurring injuries, she said it comes with the nature of the sport and, as long as she is able to hold a racket, she would continue to plod on.

"I feel if my body allows me to, I'll still be playing for many years," she said.

"As long as I have that passion and drive, nothing is as important as waking up and becoming a better player."

In a WTA calendar that runs over 10 months, breaking only in November and December, Sharapova said planning is key for her.

Still, there have been calls to reduce the number of tournaments to give players more rest time and reduce injuries.

Sharapova is not for it and said it is about keeping participation levels to the minimum in a long season.

Players suffer from exhaustion, she added, when they plan their calendar with only the rankings and points in mind.

Said the five-time Grand Slam winner: "As far as the season, I think, of course, we have commitment to certain tournaments that we have to participate in. When you're young, you don't always make the scheduling decisions.

"You have to look at the bigger picture. That's how I kept my career and I feel that I've done really well."

The writer is a freelancer.