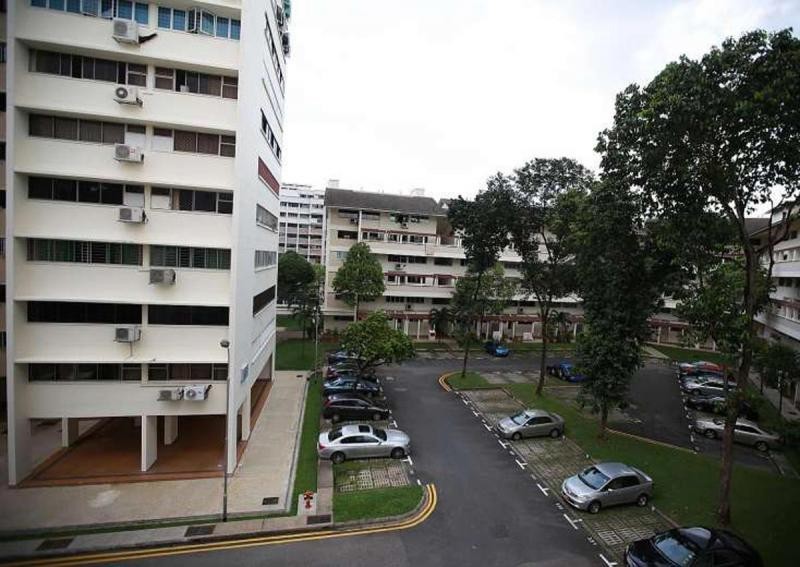 The Shunfu Ville estate in Bishan has been sold for $638 million, with many of its owners reaping a tidy profit.

The price works out to an average price of $1.782 million for owners of the 358-unit privatised Housing and Urban Development Company (HUDC) estate.

That is almost 50 per cent above the typical value of a unit on its own, said Ms Yong Choon Fah, national director of capital markets at JLL, which brokered the sale.

It is the third largest en bloc sale and the first in nearly a year since Thong Sia Building off Orchard Road. It is buyer Qingjian Realty (South Pacific) Group's first en bloc purchase in Singapore since it began developing projects here eight years ago. The deal was struck by private treaty on Thursday, after about 81 per cent of owners agreed to lower the reserve price from $688 million to $638 million.

"We are very happy. I feel it's the right thing for Shunfu Ville - we are an ageing estate of about 30 years now, in a very good location and underutilising our plot ratio," collective sale committee chairman Woo Hon Wai told The Straits Times.

The last collective sale of this scale was in 2007, when the former Farrer Court, another privatised HUDC estate, sold for about $1.34 billion.

Ms Yong of JLL noted that the size of the Shunfu Ville plot offers the developer a development pipeline similar to it landing two or three sites from the Government.

Qingjian expects to pay about $123 million in differential premium for intensifying land use and another $94 million to top up the lease in addition to the $638 million sale price. Overall, it is paying about $747 psf per plot ratio (psf pr) for the site, lower than the $791 psf pr the original reserve price would have entailed.

But whether another en bloc could come soon depends on pricing and site attributes. For developers, en bloc sales also tend to be a more tedious way of getting development sites, in comparison with GLS sites - the sale process is lengthier while developers must factor in demolition cost as well.

Yet, given the current soft market, a longer sale process could suit a developer too, Mr Sim said.

Shunfu Ville was first put on sale last September with a minimum price of $688 million or $791 psf pr.

The tender closed last October with no formal bids but two letters of interest, including one by Qingjian. It was relaunched for tender at the same price in late January, again receiving interest from two developers.

Qingjian noted yesterday that its first development project in Singapore, Natura Loft, is just across the street from Shunfu Ville. "Our prior experience in Bishan-Thomson gives us confidence in this development," said Mr Li Jun, general manager of Qingjian. The market is also now much healthier than about five years ago and the result of cooling measures is that developers now have a clearer view of buyer demand, Mr Li added. Given this and the long-term warm reception to the area, "we believe the size of the project will not be an issue", he said.

Owner Teo Chong, 77, said he enjoyed the convenience of the project but noted that repair costs had been more onerous since the estate was privatised in 2013. Owner James Law, 74, who bought his unit for less than $230,000 back when Shunfu Ville was first launched, said he would miss the place. "We're a close-knit community and that is difficult to replicate."