SIA sets up holding company to run Scoot and Tigerair, to be led by one CEO 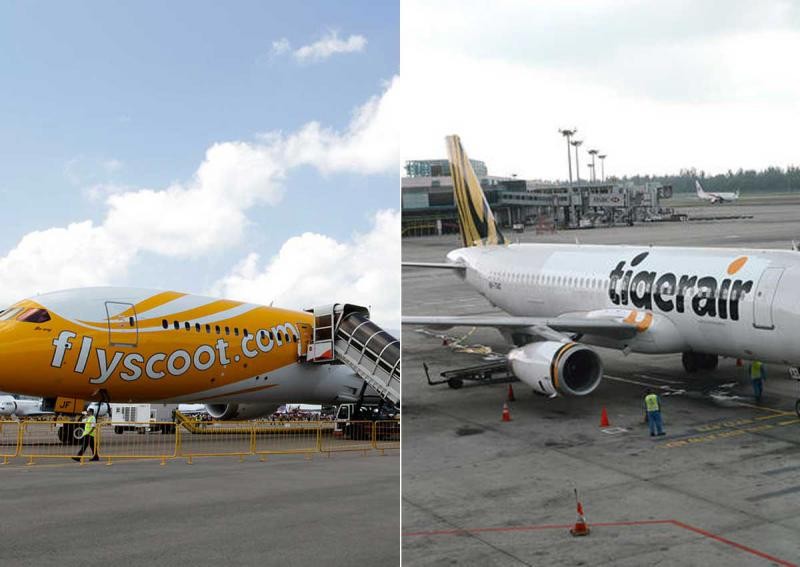 SINGAPORE - Budget airlines Scoot and Tiger Airways (Tigerair) will be run by one chief executive, days after it was announced that both will be joining Asia's biggest low-cost carrier alliance.

In a statement on Wednesday (May 18), parent company Singapore Airlines (SIA) announced that it has established a holding company to own and manage both budget carriers, following the delisting of Tigerair from the Singapore Exchange.

The holding company's management will comprise senior staff from SIA, Scoot and Tigerair.

Tigerair's current CEO Lee Lik Hsin will lead both airlines as CEO of the holding company, which has been registered as Budget Aviation Holdings Pte Ltd.

Mr Lee said he was excited to be appointed to his new position. "There are many opportunities ahead for Scoot and Tigerair to work more closely together, which will provide new opportunities for the growth of both airlines for the benefit of our customers."

He has led Tigerair for the past two years, and spent more than 20 years in a range of roles with the SIA Group.

Its CEO, Goh Choon Phong, who will be the chairman of the new holding company, said: "We launched our general offer so that we could fully realise the commercial and operational synergies between Scoot and Tigerair."

In its statement, SIA said that the holding company structure will allow for the integration and sharing of key functions, such as in sales and marketing, IT, planning and operations.

Mr Goh added: "The holding company structure will drive a deep integration of our low cost subsidiaries, which are important parts of our portfolio strategy."

Industry analysts said that the move is positive for the SIA Group, The Straits Times reported. They also expected both carriers to merge and operate under a single brand eventually, but not immediately.

The move comes two days after it was announced that both Scoot and Tigerair joined six other Asian low-cost carriers to form what is apparently the world's biggest budget carrier alliance, called the Value Alliance.