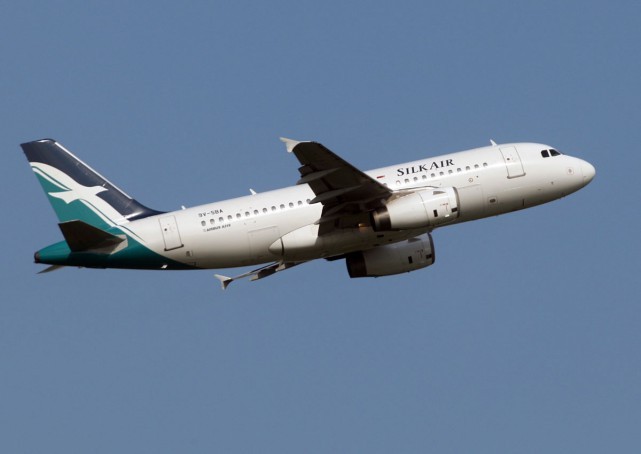 SilkAir has named Foo Chai Woo as its new chief executive, said the regional airline in a statement on Wednesday (Apr 20).

Foo is taking over the role from Leslie Thng, who has been chief executive of SilkAir since August 2012 and will be returning to its parent company, Singapore Airlines (SIA).

An SIA veteran with nearly 21 years of service, Foo has held positions in both head office as well as overseas.

He has been SIA's divisional vice president of sales & marketing since May 2014, and will assume his new position from May 18.