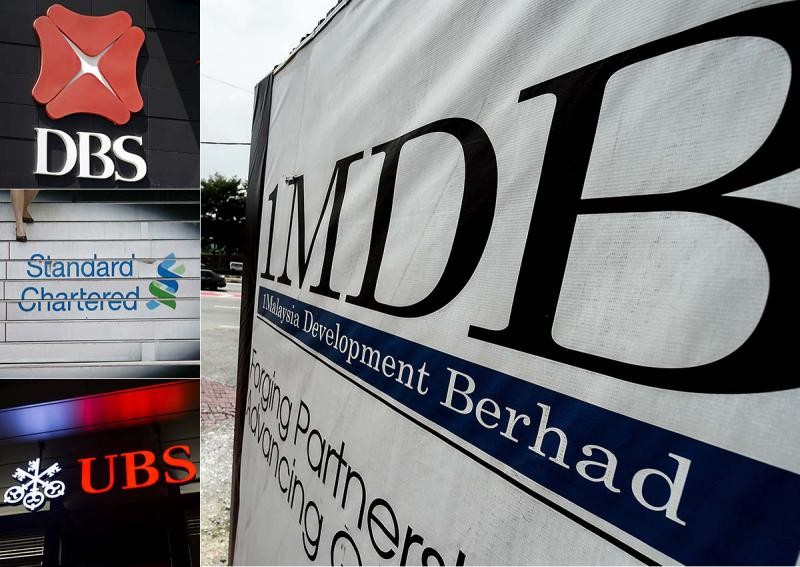 Singapore has seized assets worth a total of $240 million as part of the investigations into 1Malaysia Development Berhad (1MDB)-related funds that flowed through the Republic.

Of these assets, which include bank accounts and properties, about $120 million belong to Malaysian financier Low Taek Jho, who is better known as Jho Low. The high-profile businessman has been accused of having personal transactions with 1MDB, but has claimed that he is being made a scapegoat for the losses suffered by the Malaysian state fund.

Singapore's investigations into the money trail of the troubled firm began in March last year and are still ongoing.

In some cases, there were weaknesses in the processes for accepting clients and monitoring transactions.

The statement added: "The deficiencies observed in DBS, Standard Chartered Bank and UBS related to lapses in specific processes and by individual officers. The lapses were serious in their own right, and will be met by firm regulatory actions against the banks. However, the MAS' inspections did not reveal pervasive control weaknesses or staff misconduct within these banks, unlike in the case of BSI Bank."

BSI Bank had been ordered by the MAS in May to shut down over "serious breaches of anti-money laundering requirements and poor management oversight, and gross misconduct by some of the bank's staff".

In April, the MAS completed its on-site inspection of the Singapore branch of Switzerland's Falcon Private Bank and found substantial breaches of anti-money laundering regulations, including failure to adequately assess irregularities in activities pertaining to customers' accounts and to file suspicious transaction reports.

The supervisory examination of Falcon is still ongoing as the oversight and management of certain key client relationships were done out of the bank's head office in Switzerland, the MAS said, adding that it is examining information obtained from Falcon's head office and has asked for further details.

The central bank said: "The examination revealed weak management oversight, inadequate risk management practices and internal controls. Specific findings include failure to identify beneficial owners, verify authenticity of remittance instructions, and assess if a customer's remittance activities are consistent with the profile of the customer."

Regulatory actions against Raffles Money Change are being finalised.

The MAS will release more details of its examinations into other financial institutions when they are completed.