Singapore now the 18th most expensive city in the world for expats: Survey 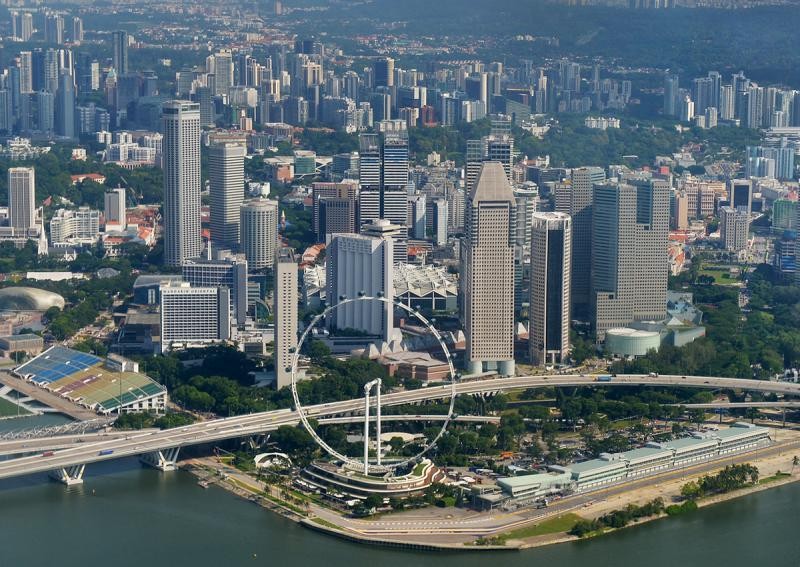 SINGAPORE - Many Singaporeans often lament about the rising cost of living here, but it appears that expatriates in the city-state may be feeling the pinch as well.

According to a new survey released on Wednesday (June 8) by consultancy firm ECA International, Singapore is now the 18th most expensive city in the world for expats, up from 31st from five years ago.

ECA International's cost of living survey are carried out twice a year, and uses a basket of day-to-day goods and services commonly purchased by expats, including food, household and recreational goods, leisure services as well as general expenses on items like clothing, electrical goods, alcohol and tobacco.

Living costs such as accommodation rental, utilities, car purchases and school fees were not included, as they are usually compensated for in expat packages.

ECA said that Singapore had risen in the rankings despite relatively low levels of inflation in the past year.

"A strengthening currency versus the Australian dollar and slightly higher rates of inflation for international assignees over the period as a whole has pushed Singapore above locations in Australia over the course of the past five surveys," said Lee Quane, ECA International's regional director for Asia.

Read also: Expats go local to get the most out of Singapore

Locations in China recorded big jumps over the five year time period, averaging a 52 place increase in the global rankings, ECA said. They now make up 11 of the 20 costliest cities in Asia.

Shanghai, which was ranked the 25th five years ago, is now the 10th most expensive city in the world for expats and 3rd in Asia. But even though the past half a decade has seen many Asian cities overtaking cities in Europe and Australasia in the rankings, Malaysia and Indonesia bucked the trend. Jakarta fell 49 places to 156th, while Kuala Lumpur dropped 19 places to 197th.

Australian cities also fell significantly due to the weakened Aussie dollar, with Sydney, the country's most expensive location, falling from 15th in the 2012 survey to 70th this year.

In March, the Economist Intelligence Unit named Singapore as the world's most expensive city in its Worldwide Cost of Living Survey for the third year in a row.