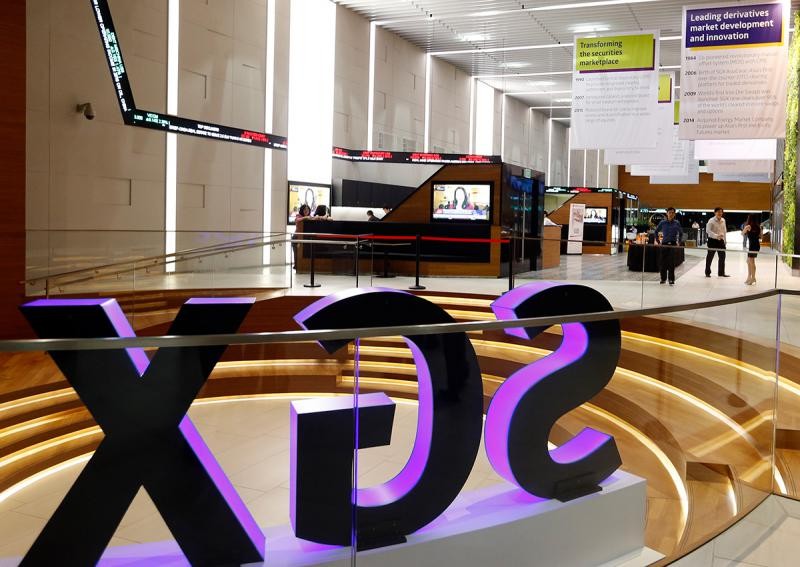 SINGAPORE - Singapore Exchange plans half-yearly reports on companies whose shares have been suspended for at least 12 months, part of moves by the market regulator to boost transparency after a 2013 penny stocks trading scandal.

The first report, which covers 20 companies, provides details on the actions taken by SGX against them and its discussions with directors, special auditors, judicial managers and liquidators.

"The issue of companies being suspended for a long period without regular updates has greatly troubled investors and SGX," Tan Boon Gin, SGX's chief regulatory officer told a news conference on Thursday.

"Shareholders have the right to know what is happening with these companies."

Of the 20 companies named, SGX said 11 are exploring resuming trading or reverse takeovers, four are looking to de-list shares, two are pursuing court action against individuals, one firm has been placed under judicial management and the remaining two are pending responses to its queries.

Veteran banker Loh Boon Chye, who took over as SGX's CEO in June 2015, is looking to revive the bourse's fortunes by strengthening regulation, improving liquidity and diversifying its products range.