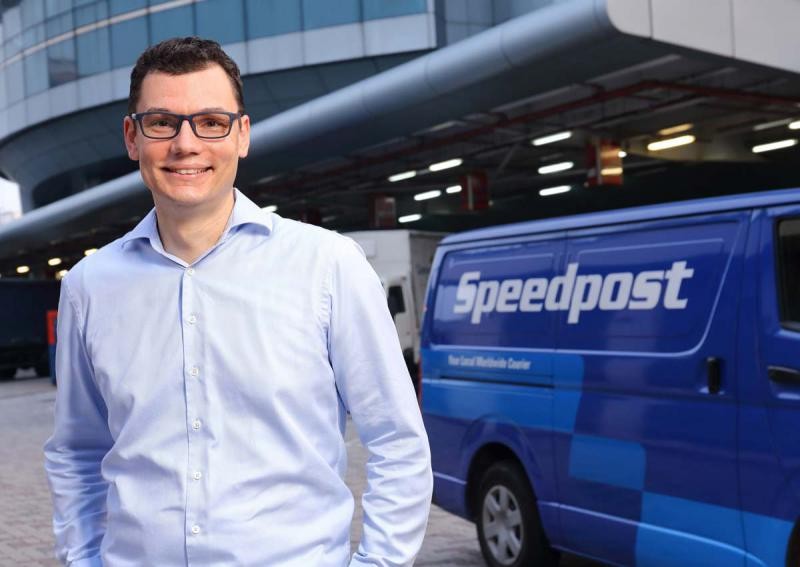 SINGAPORE - Singapore Post said its chief operating officer, Sascha Hower, has submitted his resignation in the latest high-level exit from the postal company amid an ongoing review on corporate governance.

In a filing late on Tuesday, the company said Hower would step down with effect from Aug. 26, to pursue new, unspecified opportunities overseas. Singapore Post has begun a search for a new COO, an official said on Wednesday.

Hower also resigned from his post as chief executive officer of Quantium Solutions, the international e-commerce logistics arm of the company, whose biggest shareholders are Singapore Telecommunications and China's Alibaba Group Holding Ltd.

Last month, the company said the city-state's Accounting and Corporate Regulatory Authority (ACRA) was starting a probe into possible breaches of Singapore's Companies Act. It had asked Singapore Post to provide a special audit report on corporate governance, which reviewed lapses in disclosures related to certain acquisitions by the company.

The company is also dissolving its executive committee and adopting a new directors' code of business conduct and ethics, and policies governing their conflicts of interest and board tenure.

Singapore Post shares were trading 2.2 per cent lower on Wednesday morning, while the broader market was up 0.5 per cent. The stock has fallen about 13 per cent since Singapore Post announced the resignation of group CEO Wolfgang Baier in December.