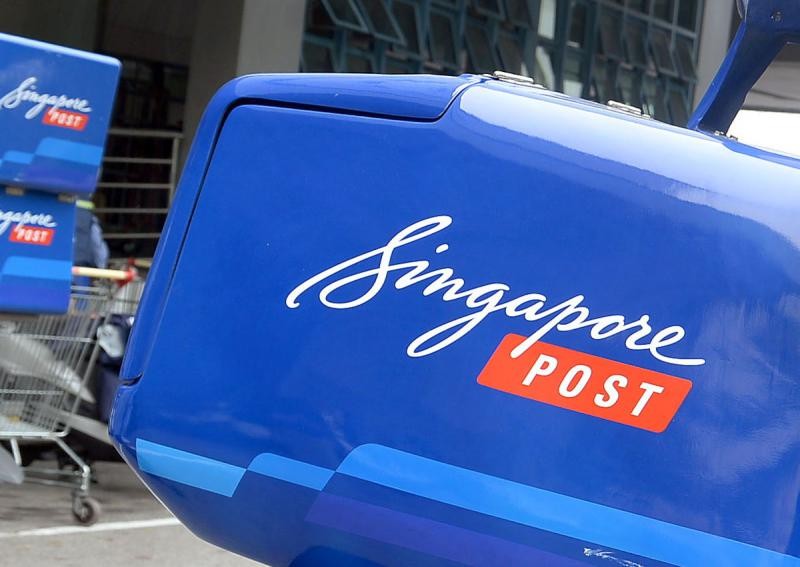 SINGAPORE - Singapore Post shares fell as much as 4 per cent after the company said on Thursday its chairman-designate reversed a decision to accept the post, leaving the firm still searching for a chairman as well as a new chief executive officer.

The company's shares have dropped more than 10 per cent since December after the resignation of group CEO Wolfgang Baier and questions over its corporate governance.

Board member Low Teck Seng, who was to replace Lim Ho Kee, said he reconsidered his previous decision to accept the post as it would demand more time and focus than he was able to give, according to a statement from the company.

Low is the CEO of the National Research Foundation, a policy and strategy agency in the city state.

Singapore Post shares were down 3 per cent at 0441 GMT, while the main index was up 0.3 per cent.

The company on Thursday said it will be looking at chairman candidates both internally and externally, and that a number of potential CEO candidates have been identified.