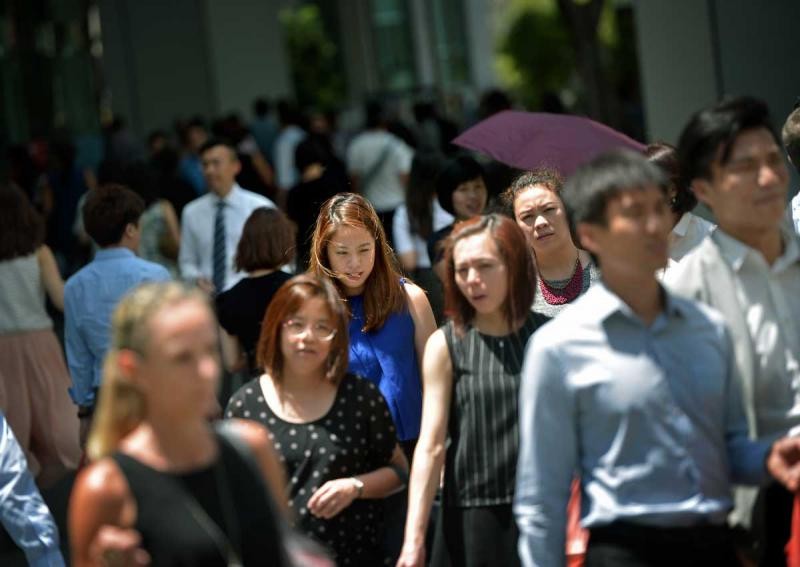 SINGAPORE'S vibrant economy has propelled the country upwards over the past 50 years. As a modern shipping/ transportation hub and a financial centre, Singapore is critical to any multinational company aiming to do business in emerging Asia.

As the country embarks on its next 50 years, Singapore's national budget for 2016 sets an ambitious direction emphasising innovation and technology.

The emphasis on industry transformation, collaboration and partnerships, as well as skills-building in the ICT (information and communications technology) sector caters well to the needs of the digital sector.

The notion that future-oriented efforts - in policy development, in investments and in public-private partnerships - will be critical to tackle the digitisation of everyone and everything, is evident to many governments around the world.

However, few are so strategically placed or have the same attraction power to world-class talent.

If successful, Singapore will bolster its position at the centre of emerging Asia's next industrial revolution.

The mobile and digital ecosystems have pivoted to Asia for years already: with the exception of Apple, the biggest handset brands are all Asian - and they're anyway all manufactured here. Network equipment from Asian vendors are now competing on equal footing with European first-movers.

In the past five years, Asia gave rise to at least 60 companies valued over one billion dollars. Four Asian unicorns went IPO only during Q1 2016, according to Tech in Asia.

Youth across emerging Asia are rapidly getting connected: India is the biggest contributor, set to add half a billion connections over the next five years. And as people get connected, they crave more.

Take Myanmar as a fresh example: in 15 months we have gained 15 million customers, and 55 per cent of them are already accessing the Internet through their phones.

Those are usage numbers comparable to mature markets like Malaysia and Thailand, not far behind Sweden or Norway.

For consumers in emerging Asia, their mobile Internet connection is their primary link to a digital world where they spend more and more of their time.

OPPORTUNITIES IN THE DIGITAL REALM

And a large part of their everyday needs are moving into the digital realm: online banking, e-commerce, all kinds of delivery and transport services, social media, news and entertainment, even healthcare services.

Telecoms companies in the region are experiencing mounting pressure to deliver with higher efficiency and lower cost to serve soaring demand - and a need to acquire new capabilities and take positions in digital businesses.

The two countries' mutual experience and activities in maritime and offshore sectors have spurred collaboration in shipping, trade, research and education.

With decreasing oil prices and saturating growth in established industries, both markets and their talents should look to the ICT sector for new opportunities.

Singapore remains an economic and digital frontrunner in a region that holds great promise for organisations that understand people, culture and competition.

This is where Asia's entrepreneurs and top talent are looking to realise their ideas.

This is where the local infrastructure is best set up to nurture world-class digital innovation, and it is still close enough to keep in touch with the needs and desires of Asia's market consumers.

This is the unbounded innovation we intend to ignite. We believe in a world in which we are all digital explorers.

The writers are respectively president & CEO and chief digital officer of Telenor Group.