Singapore to set up dedicated office to attract fintech firms 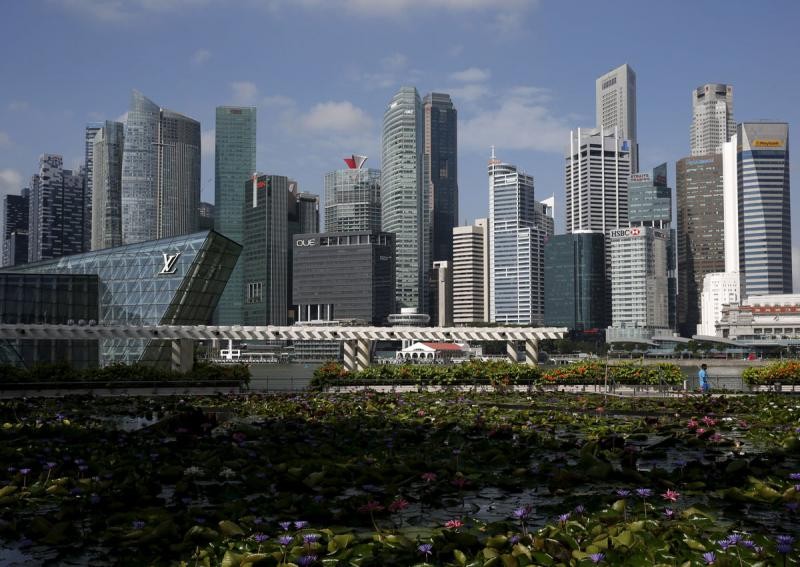 The Singapore government will set up a separate office for financial technology firms, in a bid to position itself as one of Asia's top locations for technology startups that aim to compete with traditional banking and financial services.

Singapore's central bank and the National Research Foundation (NRF) will set up the one-stop virtual office on May 3 to attract financial technology firms into the city state, as part of government efforts to promote Singapore as a fintech hub.

Banks such as UBS and Standard Chartered have already set up fintech labs in Singapore to test new technology for banking services.

The move also comes at a time when the United Kingdom has become the global fintech capital with more people working in this industry than in New York, or in the combined fintech workforce of Singapore, Hong Kong and Australia, a recent report by consultancy firm EY showed.

The fintech office is expected to review sector-related funding schemes across government agencies, the central bank and the NRF said in a joint statement.

The Monetary Authority of Singapore's Chief FinTech Officer Sopnendu Mohanty will co-lead the department along with Steve Leonard, Chief Executive Officer of SG-Innovate, a government innovation body, it said.