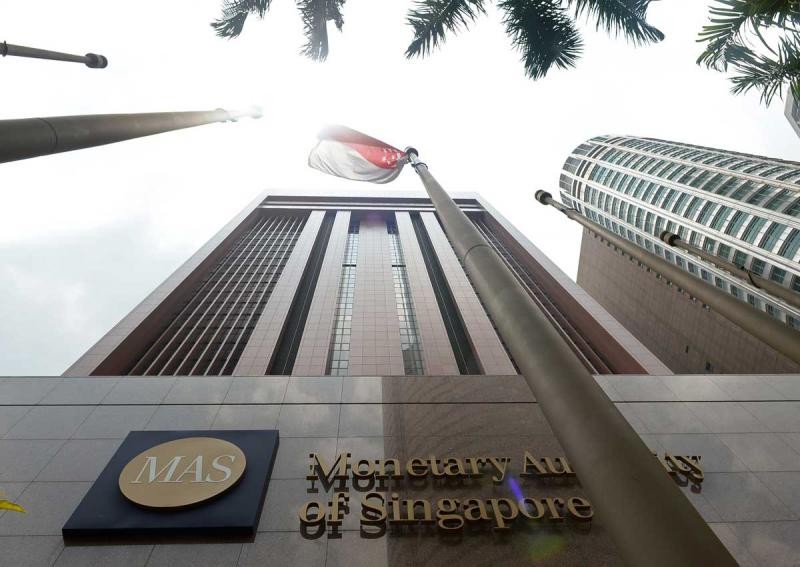 Singapore slashed its export forecasts for this year after the trade-reliant economy barely grew in the first quarter, heightening uncertainty over the outlook and prompting some calls for the government to step up fiscal stimulus.

Trade-focused countries from Japan to Singapore have been hit by a global downturn in demand. In particular, a slump in commodity prices and a slowdown in China - the city state's biggest export destination - hurt local manufacturers and oil rig builders.

International Enterprise Singapore said on Wednesday it expects total merchandise trade to shrink by 6.0-8.0 per cent this year, having predicted a -1.0-1.0 per cent range back in February.

The trade agency sees non-oil domestic exports contracting 3.0-5.0 per cent, compared with previous expectations of a 0.0-2.0 per cent expansion.

The weaker trade outlook increased downside risks for Singapore's economy even as the Ministry of Trade and Industry said in a separate statement it maintained its 1.0-3.0 per cent growth forecast for the year. "The risks have moved to the downside," said Daniel Martin, senior Asia economist for Capital Economics.

He added, however, it was too early to change his 2.0 per cent 2016 growth forecast.

The economy expanded 0.2 per cent in January-March from the previous three months on an annualised basis, a final reading showed on Wednesday.

The government in April initially estimated that the city-state's economy stalled in the first quarter, as did a Reuters poll last week.

From a year earlier, the economy grew 1.8 per cent, in line with estimates.

Given widespread expectations the central bank would not ease monetary policy further absent a major shock to global growth, some economists expect the government to provide more stimulus instead.

"There are chances of greater fiscal stimulus," said Selena Ling, an economist at OCBC Bank.

"I wouldn't write off more (central bank) easing but they have already gone to the unprecedented step of easing three times in the last 18 months."

Last month, MAS unexpectedly eased its exchange-rate based monetary policy by setting the rate of appreciation of the Singapore dollar NEER policy band at zero per cent.

The GDP breakdown showed services contracted a revised 5.9 per cent in the first quarter from the previous three months, the sector's first quarterly contraction since early 2015.

The city-state's manufacturing sector rose a revised 23.3 per cent on-quarter, stronger than the initially estimated 18.2 per cent growth.