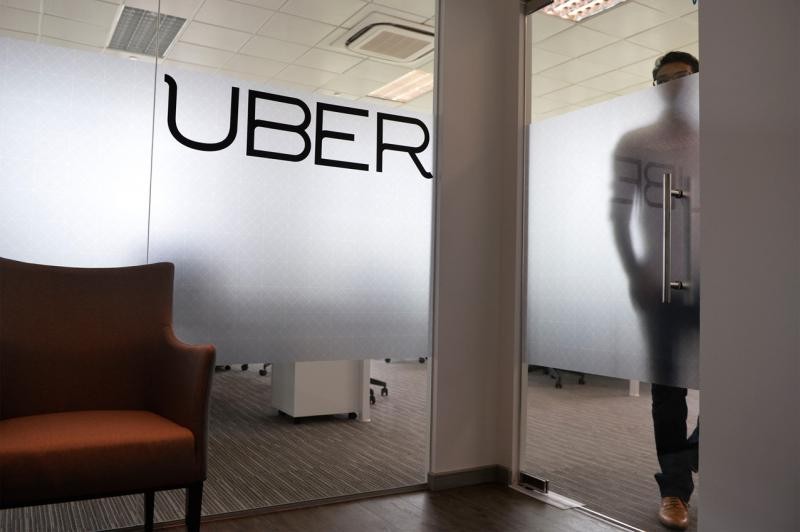 It is a market Uber "prioritises", it is the "San Francisco of this part of the world", he said. Singapore is where Uber has made several "big bold bets" - an operating principle spelt out on the company's office walls - from setting up a car-rental company to recruiting drivers to venturing into cash payments to woo heartlanders.

Mr Tseng described Lion City Rentals, a car-rental company Uber set up here last year in a world's first for Uber, as a "very successful experiment". Designed to recruit drivers through affordable, flexible car rental options, this move has since been replicated in the United States and India.

Uber's recent trial to let riders pay their fares in cash has been well-received, he added. One in three first-time riders now opt to use cash, with heartlands Tampines and Simei showing the biggest hike in cash sign-ups and first trips, followed by Bishan-Ang Mo Kio, Woodlands and Bukit Panjang.

The pay-in-cash option, soon to be rolled out island-wide, could attract a new demographic - students who do not own credit cards, said Mr Tseng of this departure from Uber's cashless-only policy, under which its app automatically charges the rider's credit card on file.

Since Uber slashed its UberX fares by 15 per cent last week in its latest experiment to win market share, its number of rides in Singapore has risen by 10 per cent, and new riders, by 20 per cent. Drivers have been able to put "more butts in seats" and lower their downtime; their earnings have also stabilised.

Said Mr Tseng: "It's a good time for this experiment. The price cuts are doing what they're designed to do."

Uber's rival Grab, which lowered its GrabCar fares days after Uber's price cut for UberX, agreed that the price cut was a "strategic move" to boost passenger demand and drivers' productivity.

Yang Nan, assistant strategy and policy professor at the National University of Singapore Business School, said of the price war: "Uber doesn't do this only to compete with Grab. With the 15 per cent cut, UberX is now cheaper than regular taxis most of the time and definitely during peak hours and in areas with surcharges."

The sustainability of Uber's price cut however, depends on demand elasticity, he noted. "If the increased number of rides and reduced downtime more than make up for the 15 per cent, it will be kept. Even it doesn't, Uber cares about having a larger customer base. But I wonder how it will affect drivers' willingness to work with Uber."

Aswath Damodaran, a finance professor at the Stern School of Business at New York University, said everything that Uber does is an experiment since it is a young company in a nascent business.

"So, nothing special about Singapore. The only test that this may be is whether an on-demand car service can work in one of the most regulated cities in the world, where people actually follow rules."

Uber's private-hire-car rental model, which it operates through its fully owned Lion City Rentals, has been described by some as sub-renting and evasive. Grab, on the other hand, advocates an absolute-partnership model. Its head Lim Kell Jay said: "As a technology company, we do not own vehicles. Partnering vehicle-owning companies enables us to stay lean and asset-light, translating into lower ride costs for passengers."

This article was first published on April 26, 2016.
Get The Business Times for more stories.