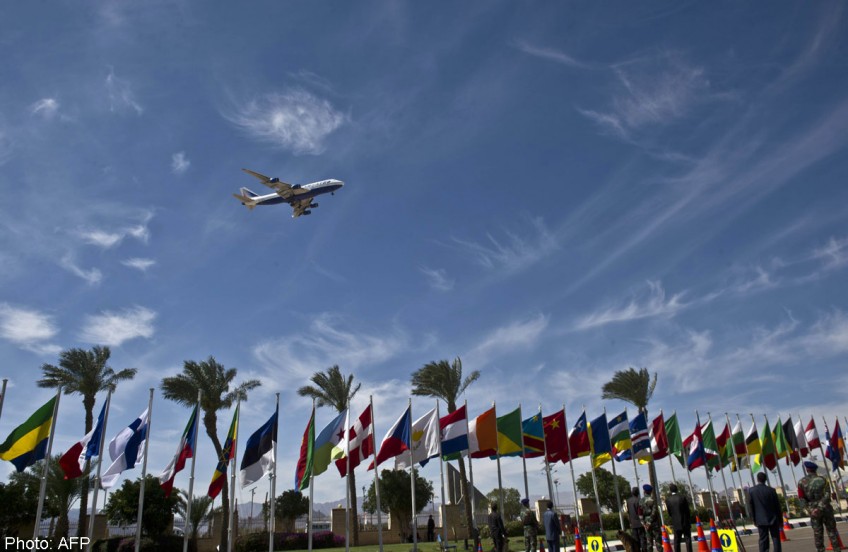 CARACAS - Ten Venezuelans have been arrested over a shipment of cocaine found in a plane that travelled from Caracas to the Dominican Republic, prosecutors said Thursday.

Five of them were arrested in the airport of the Venezuelan capital - three military officials, one working in customs and the fifth employed by a state-run security firm.

The plane, which took off Tuesday, was carrying another five Venezuelans and they, too, were arrested after it landed in Santo Domingo.

Officials said the plane was carrying 450 packages of cocaine, but did not give the total weight of the shipment.

Venezuela is considered one of the main launching points for sending cocaine from the Caribbean to Europe.

In September 2013, an Air France jetliner that arrived in Paris from Caracas was found to be transporting 1.3 tons of cocaine.