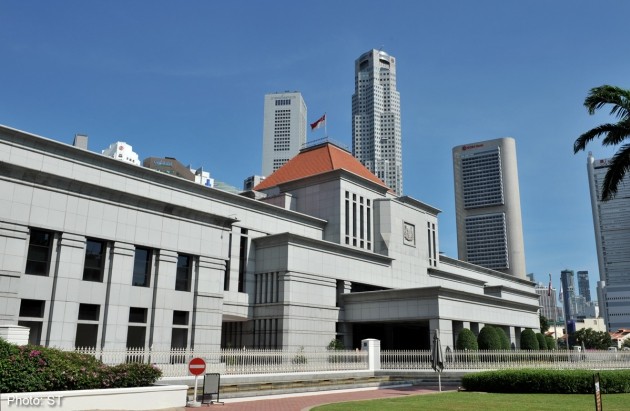 SINGAPORE - Parliament will have for a special sitting on Thursday, Mar 26, at 4pm where members will pay their tributes to the late Mr Lee Kuan Yew.

The Parliamentarians who will be speaking are:

One minute of silence will be observed at the end of the tribute.

After the special sitting, all Parliamentarians, including Prime Minister Lee Hsien Loong, will pay homage to the late Mr Lee.

Admission to the special sitting will be for invited guests only. These include civil servants, members of Singapore's Old Guard, unionists, grassroots leaders, students, a broad spectrum of society comprising Singaporeans from all walks of life, and members of the media.

Participants will be wearing black ribbons to mark the occasion.

There will be "live" coverage of the sitting on 938LIVE, Channel News Asia, Parliament's website, and www.rememberingLeeKuanYew.sg.

Members of the public can pay their respects at the Lying in State of the late Mr Lee Kuan Yew at the Hall, Parliament House from today to Saturday, Mar 28 from 10am to 8pm.

For today, the public can visit from 10am till midnight.