11 on trial over counterfeit baby formula 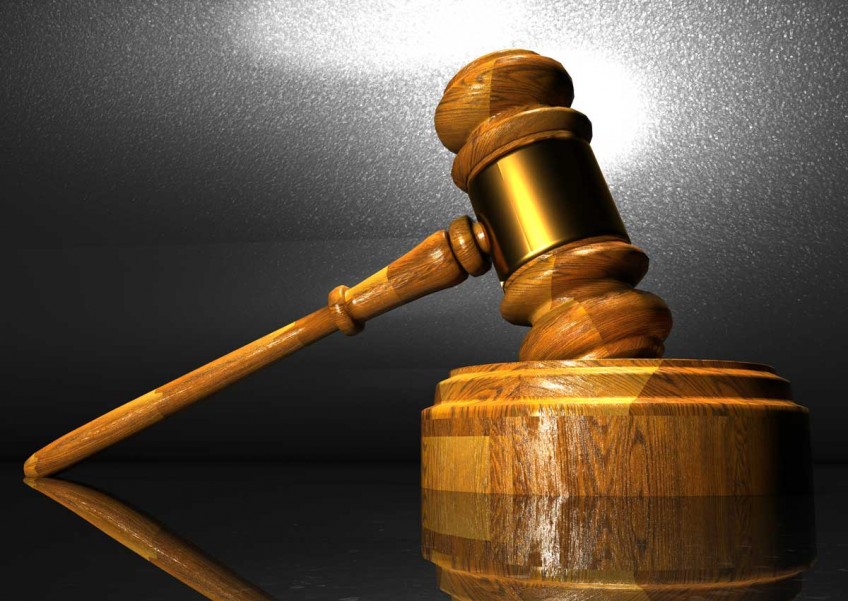 The defendants each sold up to 3.6 million yuan (S$730,000) worth of counterfeit baby formula between August 2014 and September 2015, the Shanghai No 3 Intermediate People's Court said on Wednesday. More than 30,000 baby formula tins with counterfeit Beingmate and Abbott trademarks were produced.

The trial started on Monday and ended on Tuesday, the court said. The suspects face criminal charges including producing and selling fake or substandard products, and illegally producing registered trademarks, the court said.

Niu Bei, a publicity official at the court, said the court will hand down a verdict soon.

Five of the defendants, including Gu Chuansheng, representative of Jining Jingu Packaging Co, in Jining, Shandong province, were accused of producing tins with Beingmate and Abbott logos and filling them with other brands of milk powder, the court said.

Four others were accused of producing and selling fake or substandard products for assisting in the production of the tins, according to the court.

Two were accused of selling fake or substandard products that they knew were counterfeit, the court said.

The fake baby formula was produced and sold in Shandong and Hunan provinces. Shanghai-based Abbott Co reported the case to the police in September 2015, the court said.

Those producing and selling fake or substandard products can face up to life imprisonment according to the Criminal Law.

Food safety has been a top concern for Chinese in recent years, especially after melamine-tainted baby formula caused at least six infant deaths and made a further 300,000 ill in 2008.

A series of measures have been taken in recent years to make punishments stricter for food safety violations.

The revised Food Safety Law, adopted in October 2015, requires quality control covering the whole process of baby formula production, and requires that all batches of baby food be inspected before they are sold.