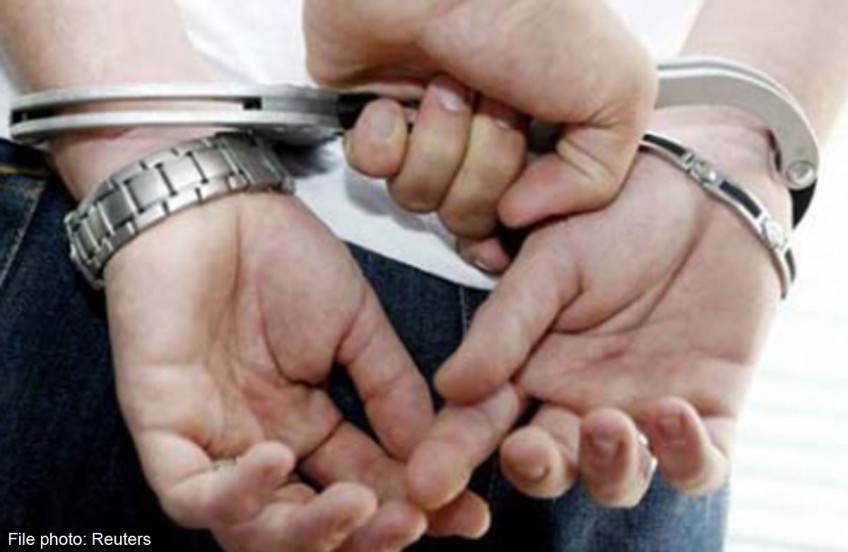 A former manager of an IT equipment supplier who made fraudulent goods and services tax (GST) refund claims for $117,000 was jailed for 18 weeks yesterday.

Samuel Sim Choon Hock, 34, was also ordered to pay a penalty of nearly $184,000 - three times the amount involved in eight charges he pleaded guilty to. Some 16 similar charges were taken into consideration.

A district court heard that between February 2006 and July 2008, Sim inflated the input tax claims and understated output tax on sales in the GST returns of Netlink Alliance, which is no longer in business.

The inflated declarations were made based on the amount of refunds Sim wanted to obtain, and without any documents to back them up.

He was found out after the Inland Revenue Authority of Singapore noticed a discrepancy during an audit.

During investigations, Sim initially claimed he had misplaced Netlink's documents for the relevant accounting periods and suddenly asked how he could de-register the firm from GST, as it had ceased business operations.

He later admitted he had made the declarations to fraudulently obtain refunds from the taxman, and had used the proceeds for personal and family expenses.

On top of a penalty equivalent to three times the tax undercharged, those convicted of claiming input tax on fictitious purchases or understating ouput tax on sales can be jailed for up to seven years and fined up to $10,000 on each charge.

The biggest GST fraud case to date involved almost $5.7 million in undercharged tax. In August 2010, businessman Mahesh Sukhram Daswani, then 43, was jailed for 54 months and ordered to pay a penalty of almost $17.1 million.