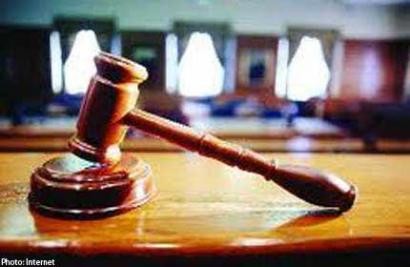 Police have arrested two men, aged 34 and 56, who are believed to be responsible for two separate cases of robbery and snatch theft committed in Ang Mo Kio housing estate.

In the first case a man reported to the police that his cash amounting to about $100 was snatched by an unknown man along Ang Mo Kio Street 51.

The police conducted extensive ground enquiries and managed to establish the identity of the suspect.

On Oct 7, at about 5pm, the 56-year-old suspect was tracked down and arrested in Lorong Ah Soo. If found guilty of snatch theft he can be jailed up to 7 years.

In the second case, on Oct 6, another male victim reported to Police that he was robbed of his cash, jewellery, a mobile phone and a tablet, with a total value of about $1500 around Ang Mo Kio Avenue 4.

The victim told the police that he was approached by the suspect to loan a sum of money. When the victim turned him down, he was assaulted and robbed of his belongings.

With the aid of police cameras mounted in the estate and information received from members of public, the police officers were able to identify the suspect.

He was arrested in the vicinity of Bukit Timah Road on Oct 7 at about 1pm.

If found guilty of robbery with hurt, he can be jailed up to 20 years and possibly receive up to 12 strokes of the cane.