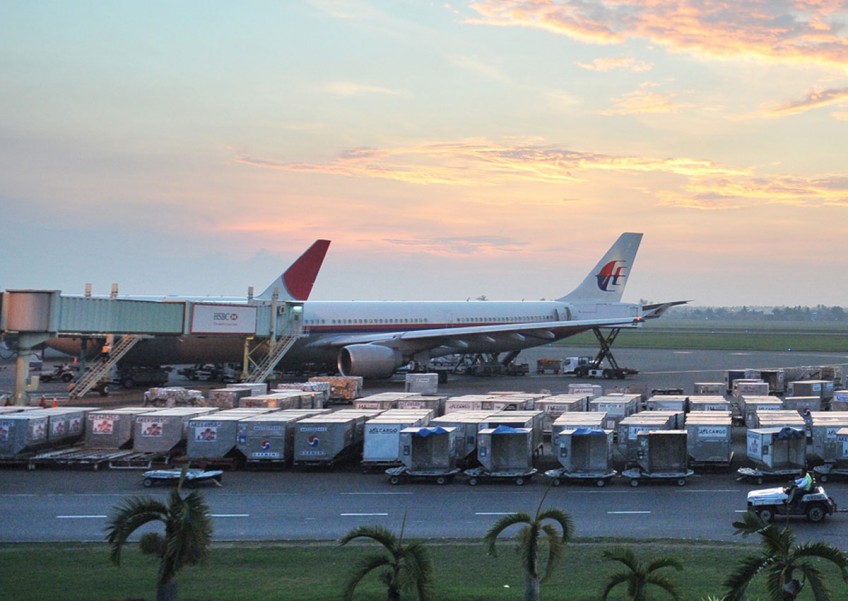 Aircraft parked at the Soekarno-Hatta International Airport in Jakarta, Indonesia.
The Straits Times

Officers from Aviation Security at Soekarno-Hatta International Airport thwarted a desperate attempt by two men who tried to fly to Singapore by hiding in the wheel well of an aircraft.

The officers found the men, Andreas, 20, and Rendiansyah, 17, on the airport's apron.

Soekarno-Hatta International Airport spokesman Dewandono Prasetyo said the two men had sneaked through the airport's perimeter fence to get onto the apron.

They were found by security officers of PT Cardig Aero Services.

The airport official claimed the men admitted they had sneaked onto the apron to stow away aboard a plane to Singapore, inspired by a movie they had watched.

"They planned to fly by riding the plane's tires," Dewandono said Thursday as quoted by wartakotalive.com.