2 men nabbed for outrage of modest on public transport 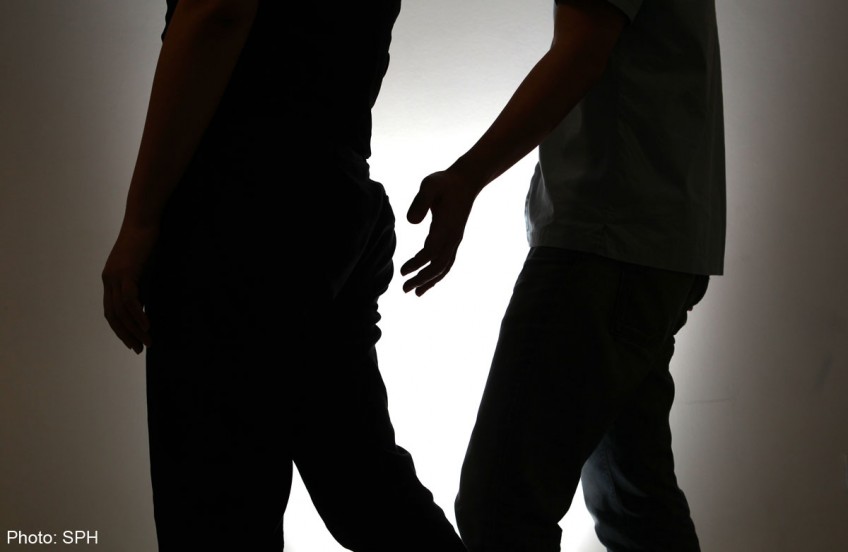 SINGAPORE - Two men, aged 33 and 41, have been arrested by the police for two separate cases of outrage of modesty committed on public transport.

In the first case which occurred on March 15, the victim was molested by the 33-year-old suspect from the back at Serangoon MRT station. She had just alighted from the train and was travelling up the escalator when the incident happened.

The female victim tried to confront the suspect, but he quickly escaped and she lost sight of him. The victim then made a police report.

Officers from Ang Mo Kio Police Division and Public Transport Security Command conducted investigations and established the suspect's identity. He was tracked down and arrested on April 13.

In the second case, police were notified on April 14, at 7.57am, that a man was detained at Ang Mo Kio MRT station for a case of outrage of modesty. At 7.40am, the suspect, 41, had allegedly taken advantage of the victim while she was travelling from Yishun to Ang Mo Kio.

He was caught in the act by another passenger who confronted the man immediately. The suspect was subsequently detained by the station staff and placed under arrested when the police arrived.

Investigations against the 33-year-old suspect in the first case are on-going, while the 41-year-old will be charged in court on April 16.

If convicted for the offence of outrage of modesty, he will face a jail term up to two years, or a fine, and also be liable to caning, upon conviction.