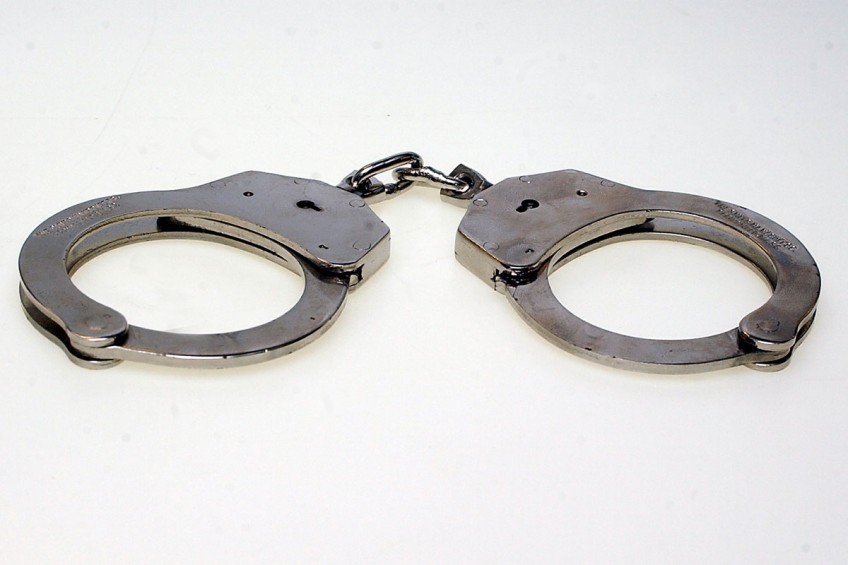 The police said on Sunday (Oct 18) that they have arrested a 32-year-old man who is suspected of impersonating a public servant.

A member of the public informed the police early Sunday morning that a man had identified himself as a police officer from the Criminal Investigation Department (CID) to the public at Block 466 Jurong West Street 41.

He also demanded that they hand over their identity cards and belongings for checks.

Acting on the information received, officers from the Jurong West Neighbourhood Police Centre (NPC) established the suspect's identity and arrested him near Block 458 Jurong West Street 41 on the same day.

Preliminary investigations revealed that the suspect had approached a group of youths and identified himself as a CID officer to conduct checks on their identity cards and belongings.

If found guilty of impersonating a public servant, the suspect will face a jail term of up to two years, or a fine, or both.

Members of the public who are in doubt should request for the police officer's warrant card to verify his identity before complying with the instructions of the officer.

A genuine warrant card will have identification features such as the police crest, the officer's photo, his name and NRIC number.

If they are still unsure of the person's credibility as a police officer, they should call 999 for assistance.