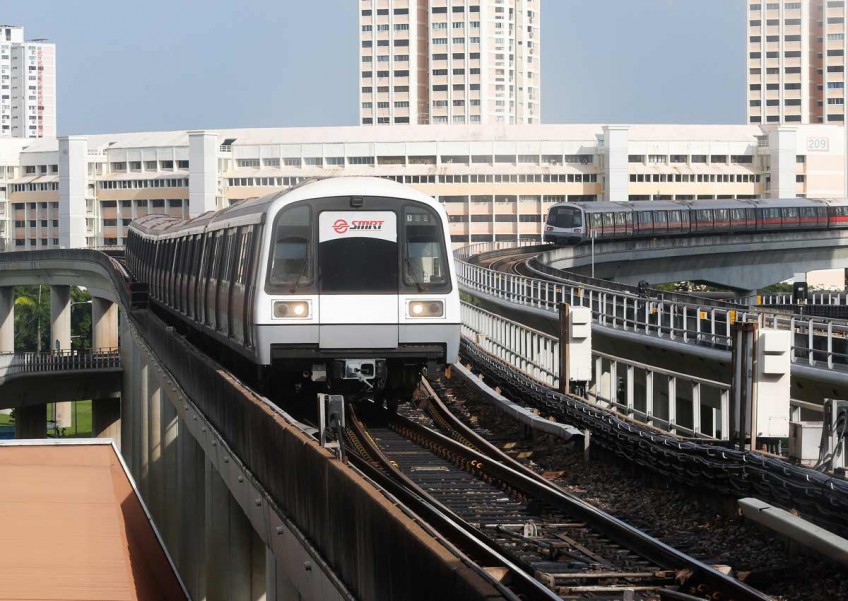 SINGAPORE - Police have arrested a 32-year-old man for his suspected involvement in a case of outrage of modesty on board a MRT train.

According to a statement from the Singapore Police Force, the incident occurred on May 26, 2016.

A female victim reported that she was molested by an unknown man on board a train from Bishan MRT station towards Yio Chu Kang MRT station.

Any person found guilty of the offence of outrage of modesty may be jailed up to 2 years, fined, caned, or any combination of such punishments.