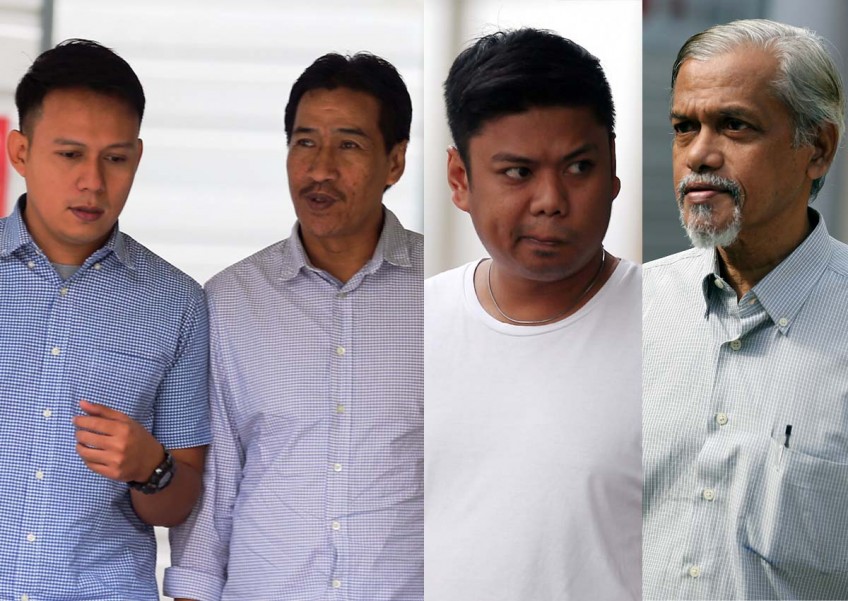 Channel NewsAsia reported that they were charged with accepting bribes of between $50 and $450 from construction firm China Construction South Pacific.

Meanwhile, Singapore Power (SP) said in a statement that it was informed by the Corrupt Practices Investigation Bureau (CPIB) that four of its former employees were charged for alleged corruption.

A spokesman said that SP conducted an internal inquiry after receiving a complaint received against the four men, and later referred the case to the CPIB. The four resigned or were dismissed by the company between April and September this year.

"SP takes a serious view of any corrupt act and does not tolerate any employee conduct that is illegal or brings the company into disrepute," he added.