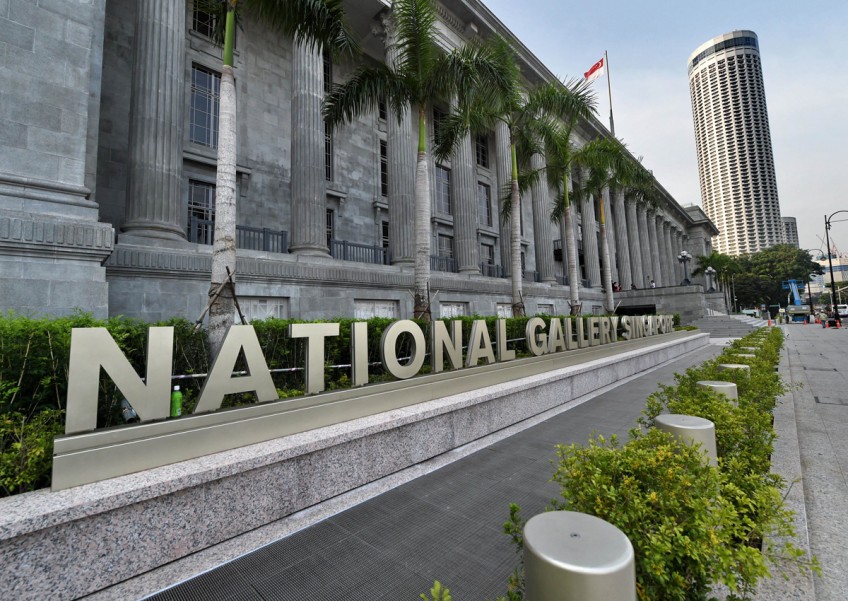 Victoria Theatre and Concert Hall, the National Gallery Singapore as well as three 1950s bungalows 12, 13 & 17 Rochester Park won under Category A of the award, which is for national monuments and fully conserved buildings.

The mosque at 66 Pheng Geck Avenue won under the award's category B, which recognises developments that integrate the old with the new.

Having started in 1995, the Awards aim to give recognition to people who are involved in conservation and have exemplified the highest standards when restoring their heritage buildings for continued use.

Suche people include the buildings' owners, developers, creative professionals as well as contractors.

Already in its 21st year, the Awards also promote public awareness and appreciation of quality restoration of monuments and buildings that have preservation and conservation status in Singapore.

The total number of projects that have received the Awards is now at 124, including the four winners from today.

Those who are interested may visit an exhibition showcasing the four 2015 URA Architectural Heritage Awards winners at The URA Centre from tomorrow, Oct 20 to Nov 14. The exhibition will be open on weekdays and Saturdays from 9am to 5pm.