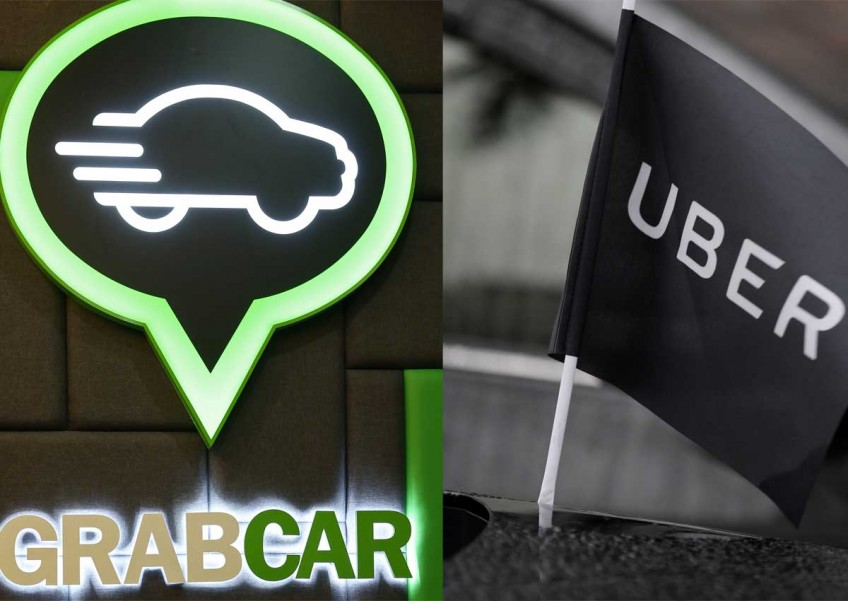 The Straits Times and Reuters

About 5,000 drivers have applied for a new vocational licence that will soon become a requirement for them to operate under ride-hailing apps Uber and Grab.

Drivers have to submit applications for the Private Hire Car Driver's Vocational Licence (PDVL) by June 30, after which they will be given up to a year to complete and pass the 10-hour PDVL course.

Those who miss the deadline will have to stop driving private-hire cars until they obtain the licence.

The new regulations were announced by the Land Transport Authority (LTA) on Thursday last week.

Uber and Grab said last week that they would fully absorb the cost of obtaining the licence, which includes application fees, course and test fees, and fees for a medication examination. This comes up to an estimated $250 per driver.

They have also set up websites to help their drivers process the applications, which they will help submit to the LTA.

Both ride-hailing companies declined to reveal the numbers of drivers who have applied through their websites.

Mr Andrew Chan, head of GrabCar Singapore, only said that the response has been "overwhelming".

Uber Singapore's general manager Warren Tseng said that in the three days following the LTA's announcement, about half of its drivers registered with the firm, to get assistance in obtaining the licence. "We have witnessed tremendous interest," he added.

Private-hire driver Chase Phang, 39, said it may not be "worth his while" to pay for the licence out of his own pocket, since he drives only part time.

"But since Uber is paying, it doesn't hurt to put in 10 hours of my time to take the PDVL course," he added.

This article was first published on Mar 17, 2017.
Get a copy of The Straits Times or go to straitstimes.com for more stories.