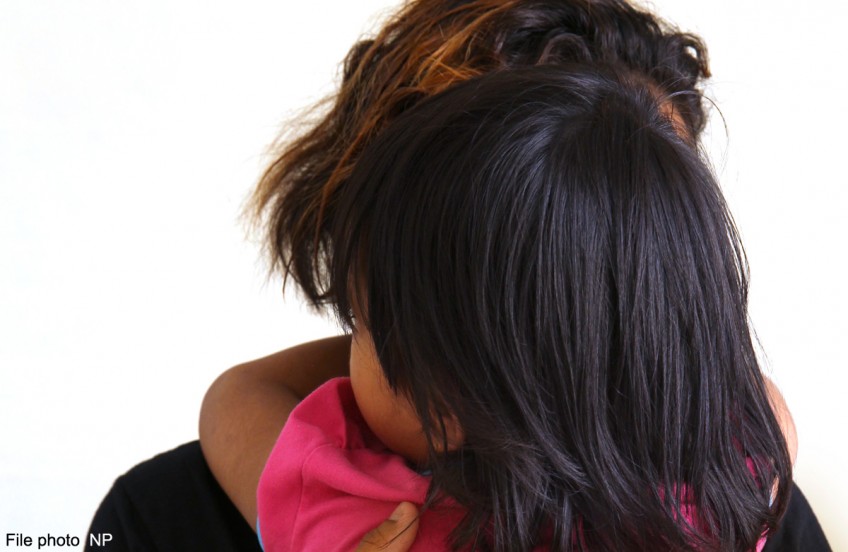 Police have raised concern over the rising number of cases of domestic violence, which resulted in 67 child deaths over the last seven years.

"This is usually against young children who are unable to defend themselves when physically abused or hurt," he said in a written reply to P. Kasthuriraani (DAP-Batu Kawan).

He said Selangor had the highest number of such cases, with 21 child victims suffering abuse or ending up dead since 2007.

Eight cases were recorded in Kuala Lumpur and Johor for the same pe­riod, followed by Perak with five.

He added that Penang, Negri Sembilan and Malacca each recorded four cases, and there were three each in Kelantan and Terengganu.

Ahmad Zahid said there were two cases each in Sabah and Sarawak, and one each in Perlis, Kedah and Pahang.