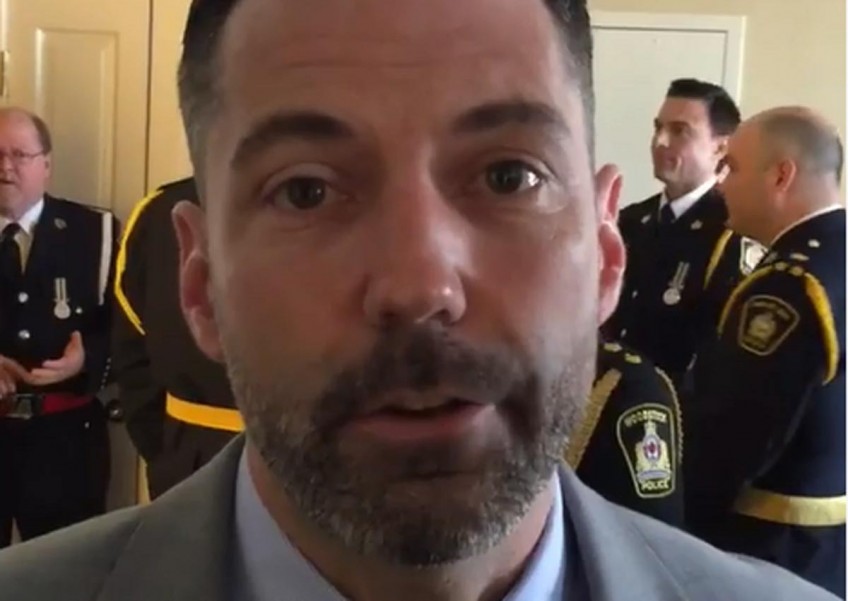 TORONTO - Eighty suspects have been arrested in Ontario on charges including sexual assault and child pornography in cases involving at least 20 victims, following a multi-agency Canadian-US operation, authorities said on Thursday.

Ontario Provincial Police (OPP) said in a statement those arrested face 274 charges and include one youth who cannot be named under Canada's Youth Criminal Justice Act.

OPP chief superintendent Don Bell said some suspects targeted their victims and tried to convince them over the Internet to perform sexual acts in front of cameras.

He said in an interview the suspects' next step would be to meet with the children in person, though he would not say whether the victims were identified before or after they potentially performed sexual acts or met with the suspects.

Police said the charges include sexual assault and child pornography, adding that additional arrests are pending.

Victims were referred to community-based resources for help, the statement said.

Bell said the people behind those addresses have yet to be arrested, and that he hoped they cease their activities and seek help.