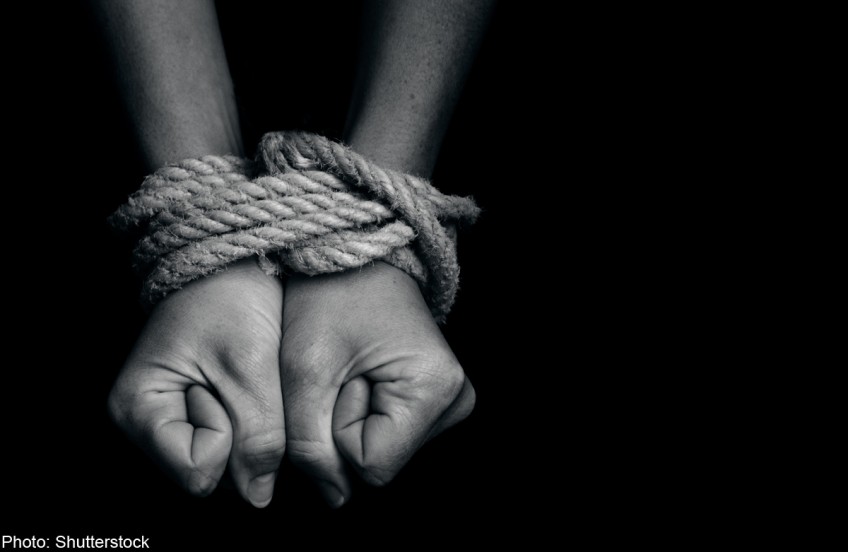 SINGAPORE - The Inter-Agency Taskforce on Trafficking-in-Persons (Tip) has awarded about $80,000 in grant money to three anti-human trafficking proposals.

UP TO $80,000 AWARDED TO THREE ANTI-HUMAN TRAFFICKING PROPOSALS
Grant awarded for the second year running. This year, initiatives reach out to businesses, teachers and students.

1. The Singapore Inter-Agency Taskforce on Trafficking-in-Persons (TIP) has awarded up to $80,000 for the TIP Public Awareness Grant to the Singapore Committee for UN Women, EmancipAsia and Dr Sallie Yea from the National Institute of Education (NIE). This is the second year the Taskforce has awarded this grant that seeks to encourage community stakeholders to raise public awareness about TIP.

2. The grant application was opened from 1 March to 16 May 2014, and a total of six proposals were evaluated by members from the TIP Taskforce. The proposals awarded the grant this year target a wide range of stakeholders through various initiatives, including a year-long business engagement campaign, photography exhibitions and film screenings for the general public, and a university-accredited module for trainee teachers.

3. Mr Alvin Lim, Co-chair of the Taskforce and the Ministry of Manpower's Divisional Director of Workplace Policy and Strategy Division, said, "Last year, we launched the inaugural TIP Public Awareness Grant and saw several successful initiatives. It is important that we continue to reach out to a wider audience about human trafficking and increase awareness of this issue. I am heartened to see many creative proposals this year that target groups such as businesses, teachers and other opinion multipliers. We look forward to working with the grant recipients on their initiatives, and hope that more members of public can come onboard and spread the TIP message."

4. The grant recipients have been informed of their successful applications. The Taskforce will work closely with the recipients to support these initiatives. We will also continue to collaborate with stakeholders to further enhance awareness of TIP, as this will help improve the likelihood of detection and reporting of TIP-related crimes in the long run.

The Singapore Committee for UN Women will run a one-year business engagement campaign called Biz@TIP to promote ethical practices amongst companies in Singapore. The long-term goal of the campaign is to develop industry-specific frameworks and an accreditation system that will aid businesses to take steps to monitor their supply chains and audit their labour to be trafficking-free in Singapore.

They will also hold the second multi-sectoral conference as a follow-up to the one held last year. The conference will involve all stakeholders including non-profit organisations, Government agencies, businesses, academia, potential victims and youth networks to share their views and insights on TIP-related topics.

STEPS on Stage: In collaboration with Drama Box, EmancipAsia will tap on a drama technique called 'Forum Theatre' where they will create a dialogical and transformative experience with the audience, which stimulates interactive learning and allows them to become critical thinkers as well as active learners. The distinct feature of Forum Theatre is that it turns passive spectators to 'actors' by allowing them on stage to replace actors and change the outcome of the play. These short plays could be performed at schools, community centres and in public space as street performances.

Dr Sallie Yea will develop a university-accredited module on human trafficking at NIE which will include overseas field visits. At the end of the module, participating students will get the opportunity to present their research findings to selected audiences in Singapore, including the Taskforce, Civil Society Organisations/Non-Governmental Organisations, the general public and junior college students.