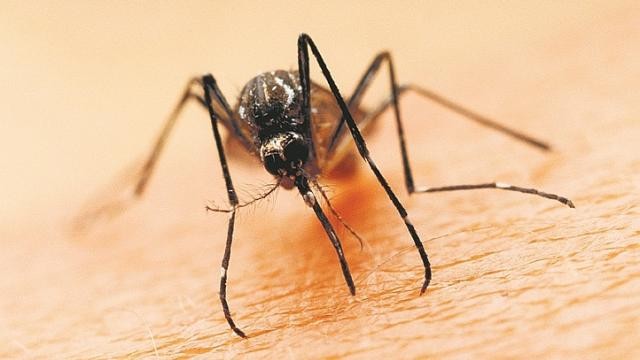 The Joo Chiat Lane resident was first diagnosed at the emergency department of Parkway East Hospital on Sunday but his condition deteriorated and he died the next day.

Get the full story from The Straits Times .

Statement from National Environment Agency and Ministry of Health:

The Ministry of Health (MOH) and the National Environment Agency (NEA) have been notified of the death of a dengue patient who passed away at Parkway East Hospital (PEH). MOH and NEA wish to express our deepest condolences to the family of the patient.

The patient was an 85-year-old Chinese man who lived at Joo Chiat Lane. He was first seen at the PEH Emergency Department (ED) on 20 July 2014. He was diagnosed with dengue and admitted. His condition deteriorated and he subsequently passed away on 21 July 2014.

The patient's residence was in a former dengue cluster of 15 cases which closed on 21 July 2014. NEA detected four breeding in the cluster, all in the common areas. NEA will continue with inspections and vector control operations in the area. Residents are encouraged to cooperate fully.

We are in the midst of the peak dengue season in Singapore and a large proportion of our population is still susceptible to dengue infection due to the lack of immunity to DENV-1, which accounts for almost 90 per cent of infections. We urge everyone to continue maintaining vigilance and prevent mosquito breeding by doing the 5-step Mozzie Wipeout.

All stakeholders need to remove stagnant water from our environment, so as to deprive the mosquitoes of their breeding habitats. Inverting pails and plant pot plates, changing water in vases regularly, and capping bamboo pole holders when they are not in use are simple steps that everyone can take to prevent mosquitoes from establishing a foothold in our neighbourhoods.

Persons who suspect they may have dengue should consult their doctors as early as possible and use mosquito repellents in order to reduce the risk of further dengue transmission.