Accounts clerk in $15.3mil siphoning case to get fewer lashes 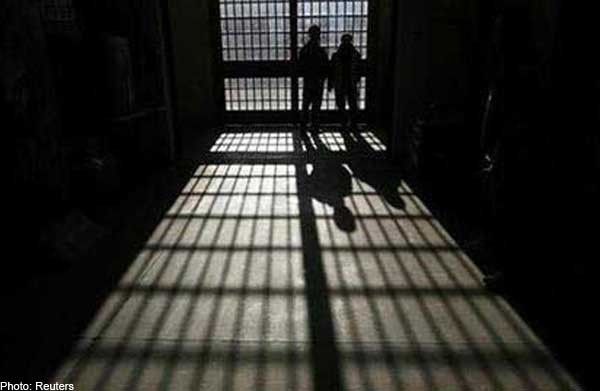 KUALA LUMPUR - A former accounts clerk, convicted of siphoning RM41mil (S$15.3 million) from a trust fund, was spared significant agony after the High Court reduced his sentence from 60 strokes of the rotan to 24.

However, Justice Kamardin dismissed the rest of Ong's appeals against his conviction and sentencing by the Sessions Court.

On Feb 28, 2013, the court convicted Ong and sentenced him to six-and-a-half years imprisonment and 60 strokes of the rotan for 99 charges, including forgery, cheating and illegal bank deposits.

The High Court upheld the conviction, ruling that the prosecution had proven its case beyond reasonable doubt based on the strength of evidence and trustworthy testimony.

Justice Kamardin disagreed with the argument of Ong's counsel Hasnal Rezua that though the offences were broken into three types, each one was effectively a singular transaction and should be given a single punishment rather than separate sentences.

For his crimes, Ong currently faces five years in prison for the Penal Code offences (forgery and cheating) and another one-and-a-half year's jail for the offences under the Anti-Money Laundering and Anti-Terrorism Financing Act (AMLATFA).

Bee Bee and Liew have been convicted of related charges under AMLATFA for their involvement in Ong's scam, and were each sentenced to 12 months imprisonment.

Justice Kamardin allowed a stay of execution for Bee Bee and Liew pending an appeal, though Ong will continue to be in prison. Ong has served two years in prison since being convicted in 2013.