The man who impersonated a Shin Min Daily News editor to sell hawkers fake advertising packages has been arrested.

News of the man had become widespread after a hawker exposed the fraud in a report and Shin Min Daily News subsequently uncovered more victims.

According to a press release by the Singapoe Police Force (SPF), the 39-year-old man was arrested after the police received a report from a victim alleging that he had been cheated by the suspect, who misrepresented himself as a journalist from Shin Min Daily News and solicited advertisements for a fee.

After that, the man could not be reached.

Officers from the Police Tanglin Division conducted extensive investigations to establish the identity of the suspect, before making the arrest at Block 112, Bukit Purmei on Jun 27, 2017. 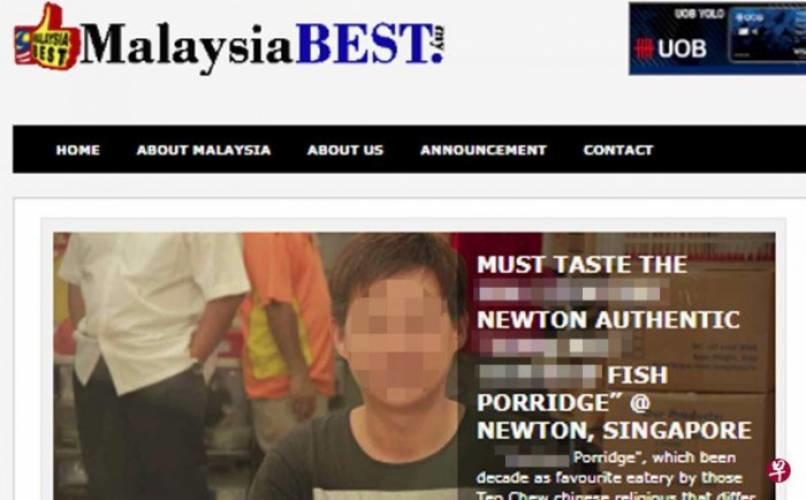 The suspect will be charged in Court on Jun 29 for the offence of cheating.