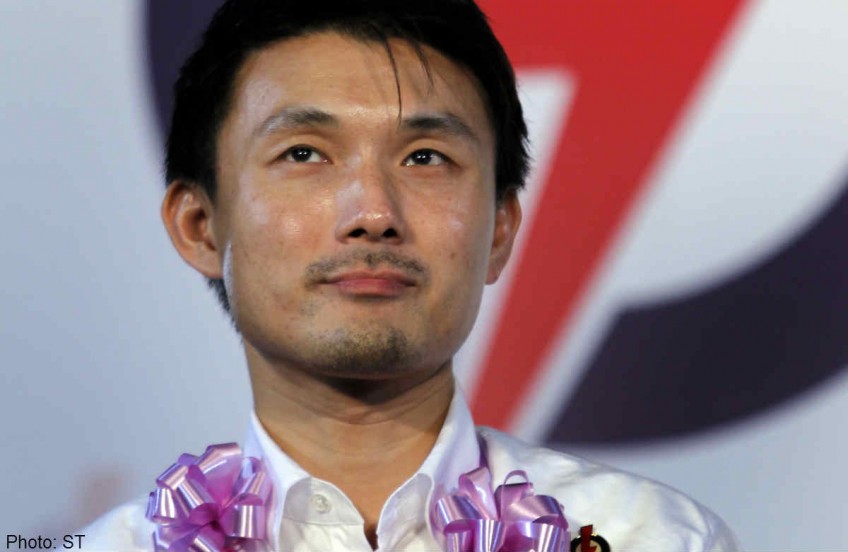 A statement released by the PAP also announced that backbencher Mr Zaqy Mohamad, who had been co-opted into the CEC on Jan 5, informed the CEC he was unable to proceed with his appointment due to regulatory compliance reasons, as his employer, Ernst & Young, is the current auditor of PAP.

The press release also said the 'CEC has accepted Mr Zaqy's request not to proceed with his appointment to the CEC. The CEC looks forward to Mr Zaqy Mohamad's continued contributions to the Party and to Singapore.'

The full list of the CEC Members is below: