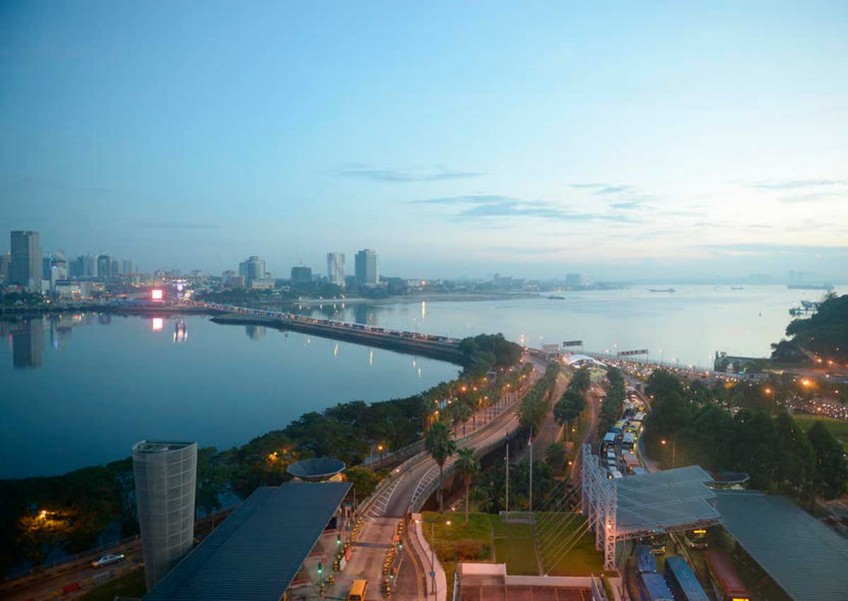 SINGAPORE - A Bangladeshi national who tried to enter Singapore illegally by swimming across the Straits of Johor has been arrested.

In a statement on Tuesday (July 5), the Immigrations and Checkpoints Authority (ICA) said that the man was first sighted by Police Coast Guard officers walking along the shoreline towards Singapore at about 3am on Sunday (July 3).

The coast guard then informed ICA officers at Woodlands Checkpoint, and officers from the Land Domain were immediately deployed to search for him.

The 36-year-old was successfully located and arrested at about 3.35am.

Preliminary investigations showed that the man had attempted to swim to Singapore from Johor, and landed at the shoreline where he was detained.

ICA stressed that it takes a serious view of attempts to overstay, enter or depart Singapore illegally.

Overstaying or illegal entry are punishable by a jail term of up to six months and at least three strokes of the cane. Meanwhile, those who are caught attempting to illegally depart from Singapore may be fined up to $2,000, jailed for up to six months, or both.