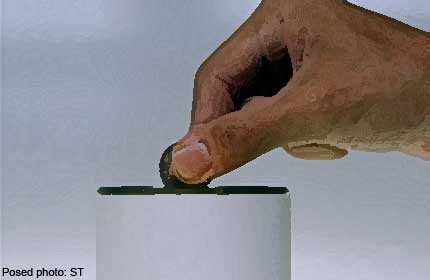 SINGAPORE - An elderly woman was approached at her Clementi Avenue 1 home on August 13 by two Malay men who claimed they were collecting donations on behalf of Mendaki SENSE.

The men, who are in their 50s, had purportedly produced a pass claiming to represent the organisation. They also wore traditional Muslim skull caps and had identified themselves as Ustaz (religious teacher) Zainudin and Ustaz Hamid.

They managed to obtain $100 from the elderly woman. Mendaki was alerted to the matter by the woman's family member.

In a statement to the media, SENSE said that they have lodged a police report to disclaim any liabilities. They also do not organise any door-to-door donation or charity drive in public areas.