Big increase in those aged 85 and above 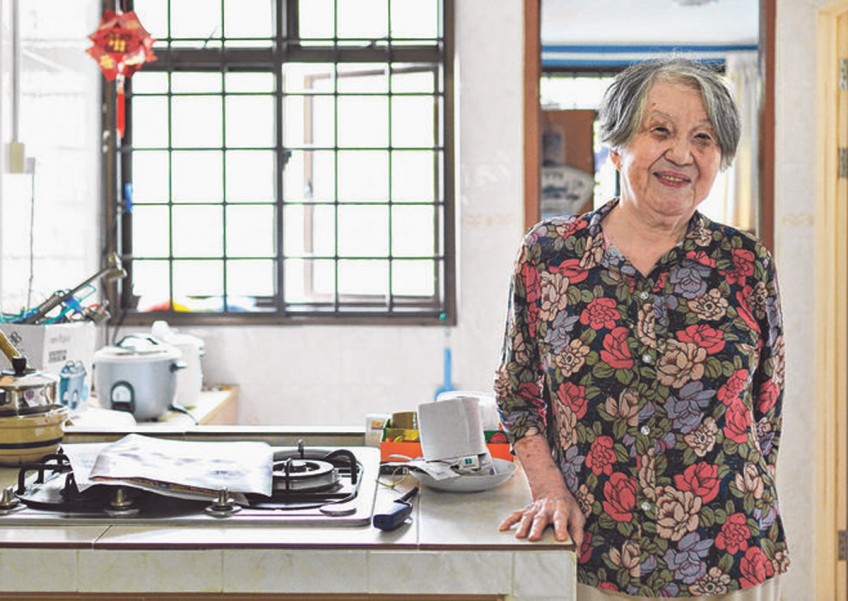 The number of centenarians in Singapore went up more than fivefold between the end of 2000 and June this year: from 232 to 1,200.

Figures from the Department of Statistics showed that the group of residents aged 90 years and older also shot up in that period, from 5,431 to 14,200.

The World Health Organisation says the biggest population increases in developed countries is in the segment of "oldest old", or people aged 85 years and older. Its paper on global health and ageing says this trend is expected to continue in the coming decades.

Dr Carol Tan, a geriatric medicine specialist in private practice, said the problem is not having many old people, but rather having many people with chronic diseases. "The right number we should be tracking is that of chronic disease and not of candles on a birthday cake."

It is chronic diseases and not ageing that is the real and worrying problem, she said, as the rates of stroke, kidney failure, heart attacks and dementia are climbing here. "These are consequences of poor chronic-disease prevention and management, and (these diseases are) occurring in the relatively young."

She suggested that more people be assessed for health risks so they can work to prevent the more disabling aspects of those diseases.

This is far better than just providing more acute hospital beds, which cost roughly $1 million each, said Dr Tan, who has a clinic at Mount Alvernia Hospital.

"A million dollars can pay for much more prevention in the community, be it in health literacy, prevention or screening."

She also advocates vaccination for seniors, as practised in most advanced countries.

The United States' Centres for Disease Control and Prevention, for instance, suggests that people aged 65 and older be immunised against conditions such as the flu, pneumococcal and meningococcal diseases, and shingles.

Ms Tin Pei Ling, the MP for MacPherson and a strong advocate for seniors, said a good-quality life is more important than a long one.

Her ward has a higher-than-average proportion of seniors. "It would be rather depressing to watch the world go by on a bed," she said, adding that people should hence be more proactive in keeping healthy.

"Putting in place a strong social network of support in the community is important so as to keep out loneliness and complement familial support.

"Similarly, assuming one can and wants to, staying employed also helps to keep the body and mind active, and to preserve our sense of self-efficacy and self-esteem."

Volunteerism is another way that seniors can stay active, which is why the Ministerial Committee on Ageing has launched a $40 million Silver Volunteer Fund to train them as well as set up volunteer management systems.