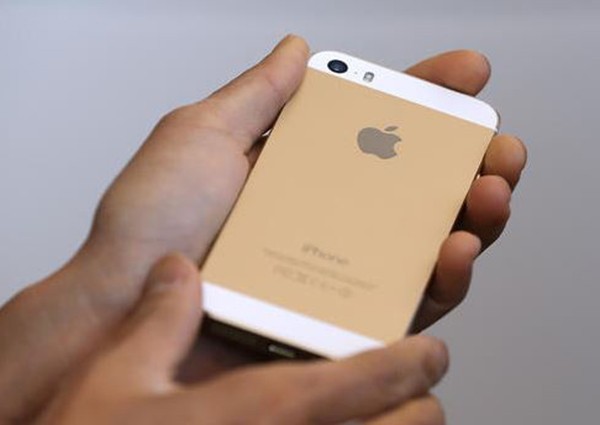 SINGAPORE - A man felt something was amiss when he got radio silence from his girlfriend, who had earlier been exchanging text messages with him while she was out clubbing with co-workers.

He used the Find My iPhone app to track her down to a house in Hume Heights and found her in a stupor, lying on a mattress with another man.

Ong, who goes by the name Osh, and the woman, who was 15 years his junior, were at Zouk with their respective friends, when he plied her with drinks, the High Court heard.

They knew each other. The woman, then a 22-year-old undergraduate, was an intern at a food and beverage company. Ong, a friend of her employers, dropped by now and then.

Deputy Public Prosecutor Sellakumaran told the court that Ong was interested in her but she did not reciprocate as she was already in a long-term relationship.

However, she tolerated his advances in order not to jeopardise her internship, he said.

In the wee hours of July 24, 2014, Ong and the woman were at Zouk with their respective friends. The woman became intoxicated after Ong plied her with drinks, he said.

Surveillance footage showed that Ong hauled her limp body over his shoulder and placed her in the back seat of his car. He then drove her home and raped her while she was unconscious.

One of her friends testified on Thursday that Ong told them he would send her home.

Meanwhile, the woman's boyfriend, who could not reach her, decided to locate her whereabouts using the Find My iPhone app.

The boyfriend will come to court to testify during the trial how he had difficulty rousing her after finding her and how Ong's first reaction was to deny he had done anything with her, said the DPP.

There are no details yet on how the boyfriend managed to enter the property, which is believed to be a "black and white house" dating back to the colonial era.

The victim was disoriented and drifting in and out of consciousness even as she underwent a medical examination later that day, added the DPP.

A medical report said she was severely intoxicated and was "highly unlikely" to have participated in consensual sexual intercourse at the time.