Britain to hold public inquiry into death of ex-KGB agent 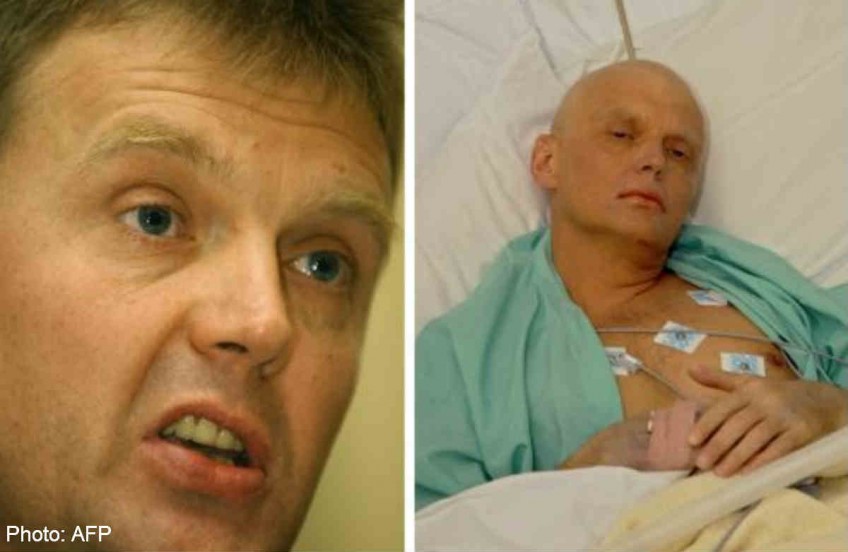 LONDON - Britain said on Tuesday it will hold a public inquiry into the death of former KGB spy Alexander Litvinenko, who accused Russian President Vladimir Putin of ordering his murder from his deathbed after he was poisoned in London in 2006.

Last year, the British government rejected a request for an inquiry into the killing of Litvinenko, who died after drinking tea poisoned with a rare radioactive isotope in a plush London hotel, leading to accusations it wanted to appease the Kremlin which has always denied any involvement in the death.