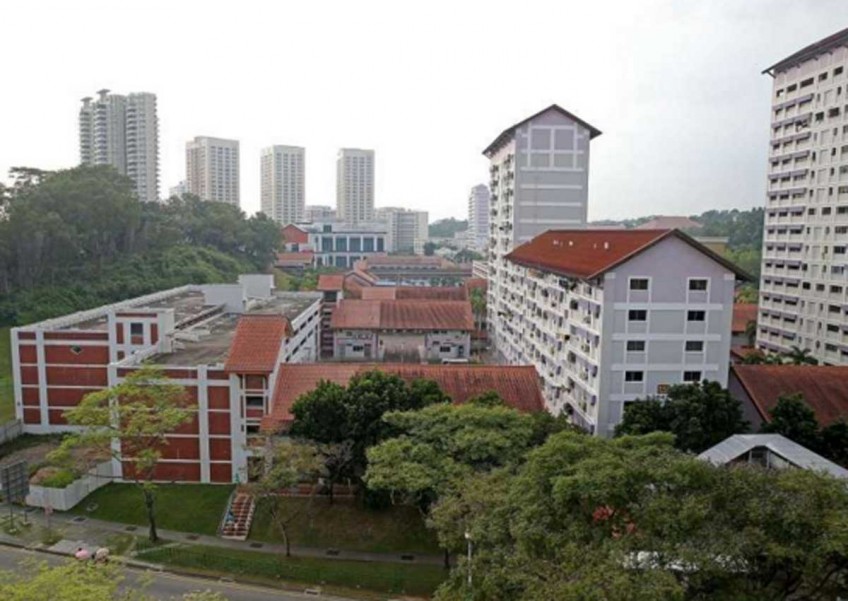 The by-election in Bukit Batok comes just eight months after the PAP won 69.9 per cent of the votes at last year's general election. Former MP David Ong won 73.02 of the votes in a three-way fight.
The Straits Times

The track record of the People's Action Party (PAP) will also be a deciding factor for residents with such concerns as a slowing economy, and defence and national security issues, they added.

The polls come just eight months after the PAP won 69.9 per cent of the votes at last year's general election, and weeks after the passing of a Budget that set the tone for Singapore in the years to come.

Former Nominated MP Eugene Tan, a law don at Singapore Management University (SMU), said: "Although there was no big hongbao, I think people responded quite positively to the Budget. So in terms of the voter mood, it's actually quite different from the last by-election" in January 2013.

The by-election will likely be a straight fight between the Singapore Democratic Party's (SDP) secretary-general Chee Soon Juan and lawyer Murali Pillai of the PAP.

And while the alleged affair by former MP David Ong may be a "dent in the PAP's armour", analysts doubt it would be a main issue.

Dr Norshahril Saat of the Iseas-Yusof Ishak Institute said some Singaporeans may be disappointed such a scandal hit the PAP for a second time. But it is noteworthy that the party took "a strong stand" in the way it handled the matter, he said.

There are also several differences between this and the 2013 Punggol East by-election, which was called under similar circumstances and ended with the PAP ceding the seat to the Workers' Party (WP).

First, the national mood then was still harsh against the PAP, which was "on the defensive in its politics and engagement", said Associate Professor Tan.

Second, the May 7 by-election comes on the back of Mr Ong's 73.02 per cent victory in a three- way fight in GE2015, at which SDP candidate Sadasivam Veriyah garnered 26.38 per cent of the vote.

Dr Norshahril said it is highly unlikely the SDP will be able to engineer a swing of more than 20 percentage points, even with the purported "by-election effect" in which voters turn to the opposition knowing that the ruling PAP will remain in government.

This by-election also comes after the WP made headlines over audit lapses at its former Aljunied-Hougang-Punggol East Town Council.

Institute of Policy Studies deputy director for research Gillian Koh believes Dr Chee anticipated this could be a concern among voters. That is why he has formed a team to assist in the handover of town council matters should he win.

In all, the by-election is shaping up to be a fight between two veterans: Dr Chee, whose first election was 24 years ago, and Mr Murali, who began volunteering in Bukit Batok 16 years ago.

The PAP has been emphasising Mr Murali's grassroots experience, and NUS political scientist Reuben Wong said this could work in his favour as he was also not "parachuted in". The PAP was criticised in the past for fielding candidates with little experience and feel for the constituencies they were contesting in.

Still, Dr Chee will hope to capitalise on the by-election effect, said Associate Professor Tan Ern Ser, adding that the SDP chief will likely use the argument that "voting him into Parliament would mean having an opposition voice that would pressure the Government to give more".

[[nid:283037]]
SUBSCRIBE TO OUR NEWSLETTER
Your daily good stuff - AsiaOne stories delivered straight to your inbox