Child rapist, murderer in Thailand gets life in prison for 3rd time 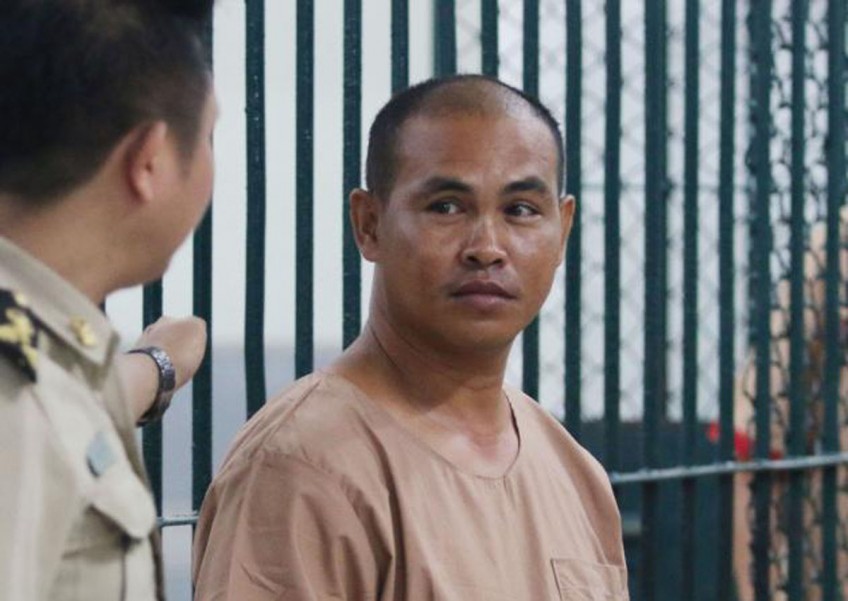 A MAN who confessed to raping as many as 10 children and killing four, received another life sentence yesterday after being convicted of raping and killing a seven-year-old boy in Loei's Wang Saphung district in November 2013.

The 32-year-old Nui, who has no last name, was given two life sentences previously for killing two girls aged six and four.

The verdict was delivered at the Ratchadapisek Criminal Court yesterday.

The convict confessed while being interrogated to raping and killing the boy - and even provided a map to where the boy's corpse was hidden. But he later denied the crime in court.

The court, however, found him guilty and initially gave him the death sentence for the boy's murder, plus several years jail for other counts before commuting all sentences to life in prison.