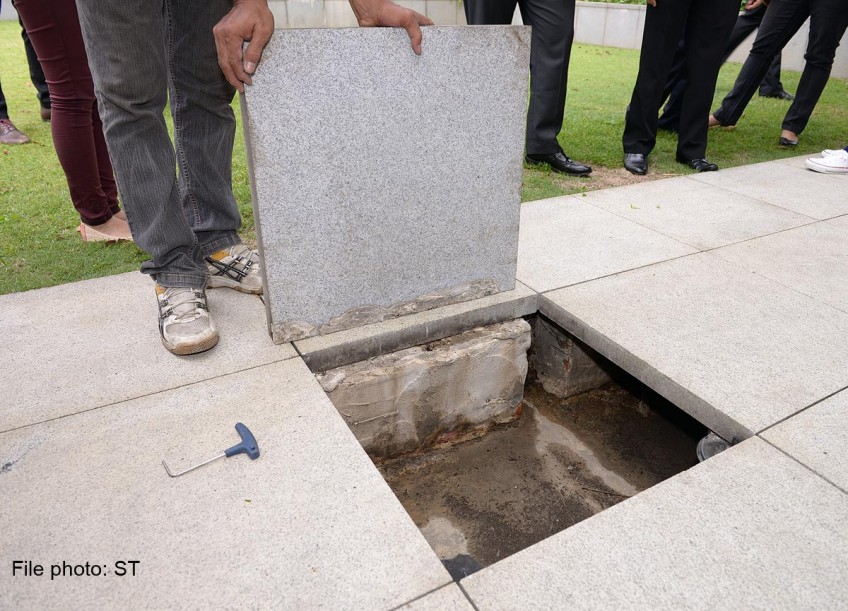 CHOA Chu Kang is now home to the biggest ever dengue cluster here with 316 cases, said the National Environment Agency (NEA) in a statement yesterday.

This eclipses the last record high of 233 infections in a cluster in Tampines last year. A cluster is an area where two or more infections take place within a fortnight and 150m of each other.

As of Tuesday, there were a total of 394 cases across six dengue clusters in Choa Chu Kang.

The Choa Chu Kang cluster first formed on June 25 when three workers from the Sunshine Gardens site came down with dengue.

In the last two weeks, most of the cases involved residents.

Most of the breeding spots found in this period were in residential premises, noted the NEA.

A total of nine breeding habitats were found and destroyed, of which six were in Sunshine Gardens, two at Pride, and one in Axis. NEA said it will continue to inspect all seven sites weekly.

The agency had issued a stop work order to the main contractor of Sunshine Gardens, China Jingye, on June 25, which has yet to be lifted. It is the fourth time the Sunshine Gardens site was found to have breeding areas, project director Tan Chee Hock told The Straits Times earlier, and the second time a stop work order has been issued - after the first, for a week last November.

"We will be imposing another round of demerit points and charges on China Jingye," said a HDB spokesman last night, adding the firm has been restricted from tendering for HDB projects.

We will monitor closely and do our best to deliver the flats according to schedule, she added.

NEA said it issued stop work orders to the main contractors for Keat Hong Pride and Keat Hong Mirage, on July 3 and yesterday respectively. No mosquito breeding was detected during the last inspection at the Mirage site on Tuesday, but "its housekeeping was found to be poor".

Calling for urgent action from residents and workers in the area, NEA said Singapore is now in the peak dengue season and dengue cases in the Choa Chu Kang clusters are expected to rise further.

There have been more than 10,600 dengue cases so far this year. As of July 7, NEA had issued 476 notices to attend court and 49 stop work orders. Of these, 13 contractors have been prosecuted in court for repeat offences.

NEA issued a total of 1,200 notices to attend court and 54 stop work orders last year. The agency said it "will maintain a strict regime and pay particular attention to high-risk sites such as those with poor track record".

Mr Ravisanker Radhakrishnan, 42, an engineer who lives in a cluster, is worried. "But all I can do is make sure the house is free of stagnant water and keep my windows closed, and hope that the other residents do the same."