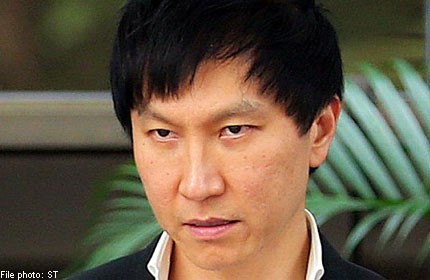 SINGAPORE - Most of the eight City Harvest church leaders who face being stripped of office are believed have asked for a further extension to the deadline for them to submit their objections.

The cut-off date to make representations to the Commissioner of Charities was last Saturday - a deadline already extended from a previous one on May 13.

Church founder Kong Hee was among those who requested a further extension.

But at least two - Tan Ye Peng and Chew Eng Han - submitted their documents on time.

In April, the Commissioner launched a bid to discharge the eight from office after an inquiry revealed there was mismanagement of funds at City Harvest - in particular at least $23 million used to fund the music career of Kong's wife, Ms Ho Yeow Sun.

All were suspended from office following the Commissioner's inquiry.

If the Commissioner is successful in removing them - which he can do only with the consent of the Attorney-General - the four key officers will no longer be allowed to hold any office positions in churches or any other charities for life.

The eight were given a month to submit their objections in writing, after which the Commissioner will assess their cases.

But when the May 13 deadline came, the Commissioner extended the deadline by another two months as a "goodwill gesture" after all eight asked for more time.

The May deadline coincided with the start of a criminal trial in which six members of the group face charges of criminal breach of trust and falsification of accounts.

Kong told The Straits Times yesterday that his lawyers had written to the Commissioner on Friday requesting that he defer the removal proceedings until after the trial has ended.

"In the meantime, I have agreed not to perform any management or executive roles in City Harvest Church," said Kong, adding that he has not held those positions since 2010.

The Commissioner's office told The Straits Times that the church leaders had asked to defer the removal proceedings until after the trial.

"We are currently reviewing the requests," said a COC spokesman.

The criminal trial involving Kong and five other church leaders will resume next month.

Chew, one of the accused, left the church last month after 17 years, citing "a collision of primarily spiritual and moral principles".